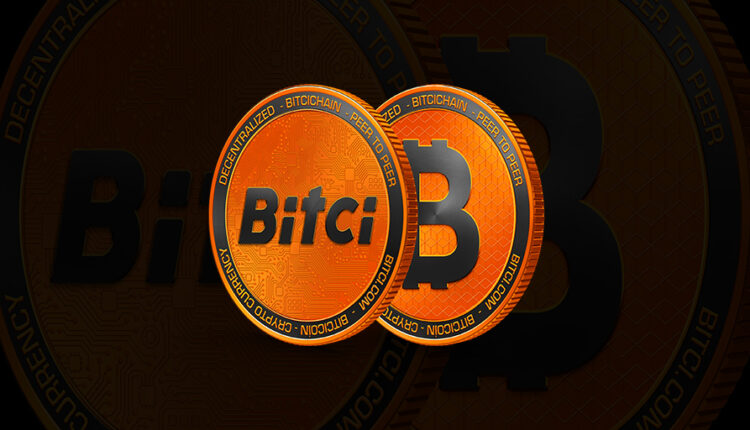 From Bitci, burn that will go down in history in the world of crypto.

Sharing its current whitepaper with investors, Bitci Technology announced that the total number of Bitcicoins will decrease from 95 billion to 21 billion. The burning of 45 billion units will take place on December 31, 2021. On the other hand, the number of Bitcicoins in circulation will decrease from 10 billion 382 million 611 to 7 billion 867 million 611. 2 billion 515 million Bitcicoins will be locked for 2 years.

Bitci Technology is ending the year 2021 with great news… Bitci Technology, which has been working on updating the whitepaper for a while, shared its new roadmap with its investors. Bitci, which has brought many firsts to life in the world to date, is preparing to do one of the biggest burnings in the history of cryptocurrency in the world with the burning news in the whitepaper.

The number of Bitcicoin in circulation will be decreased by 25percent

Additional information to the new roadmap, announced by Bitci Technology CEO Onur Altan Tan to investors is Bitcicoin 2.0, which will be on international exchange listings. Bitcicoin is listed on 6 exchanges including; XT, Bigone, Biconomy, Bittrex, FineXbox, Probit, and soon will be listed on KuCoin, Lbank, Mexc, OKEx, FTX, and Gateio.