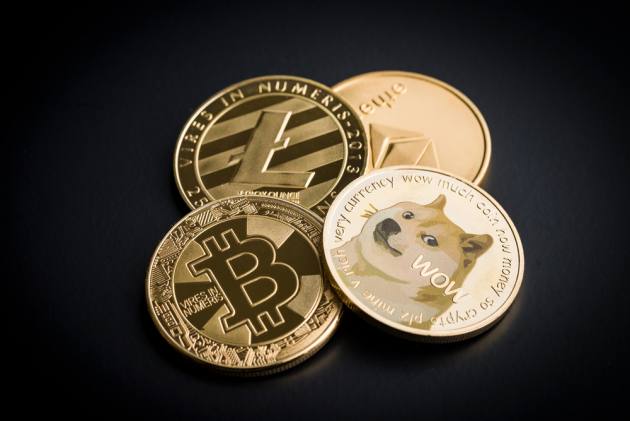 Ahead of Christmas, crypto investors are busy shopping for their preferred tokens. Bitcoin (BTC) breached the $50,000 mark, while Shiba Inu (SHIB) was up more than 12 per cent. The overall crypto market cap is now $2.39 trillion, which is a 4.54 per cent increase in the last 24 hours, showed coinmarketcap data.

Ripple CEO Brad Garlinghouse has rebuked the US Securities and Exchange Commission (SEC) for failing to answer questions related to the lawsuit filed against them a year ago about the usage of XRP (Ripple’s native token) as a crypto instead of a security. He was quoted as saying in a tweet, “One year ago today, the @SECgov filed a lawsuit against @Ripple, @chrislarsenSF, and me, alleging that XRP – a public crypto that has been trading on the open market since 2013 – should have been registered as a security.”

Prices of BTC continued to trade higher despite uncertainty, it reclaimed the $50,000 mark and was available at 8.30 am for $51,095.12 which is a 5.87 per cent gain over the last 24 hours. Ethereum, which is expected to change its consensus mechanism from the energy-intensive proof-of-work to proof-of-stake sometime in 2022, was also trading in the green zone. It is up by 4 per cent at $4,098.83.

As Bitcoin breached the $50,000 mark and Ethereum crossed the $4,100 mark, crypto investors cheered this rally in prices which was expected ahead of Christmas. “The struggle has been real and the traders have been yearning for this ‘Santa rally’,” saus Gaurav Dahake, CEO and co-founder, Bitbns, an Indian crypto exchange.

“As the year is coming to an end, it is evident that altcoins have outperformed the market leaders. Metaverse coins such as MANA and SAND seem to be back on track at the moment,” says Dahake.

GameStop has partnered with Flexa, a digital payments processor company, to accept Shiba Inu and Dogecoin as payment methods for purchases. Flexa Hq tweeted “Enter. the. metaverse.@GameStop is now live on Flexa”.

Radioshack, a 100-year-old legacy electronics retail chain, has expressed its desire to make crypto accessible for the older generation of people who are currently facing great difficulty in understanding the crypto market. They were quoted as saying, “RadioShack is uniquely positioned to bridge the gap and ‘cross the chasm’ of mainstream usage for Cryptocurrency,” reported The Verge.

In a blog post, Binance announced its decision to replace the existing quarterly burn protocol with the auto burn protocol. “Going forward, the quarterly burn will be replaced with BNB Auto-Burn to provide greater transparency and predictability to the BNB Community. BNB Auto-Burn will be halted when the total circulation of BNB drops below 100 million,” Binance said in the blog.