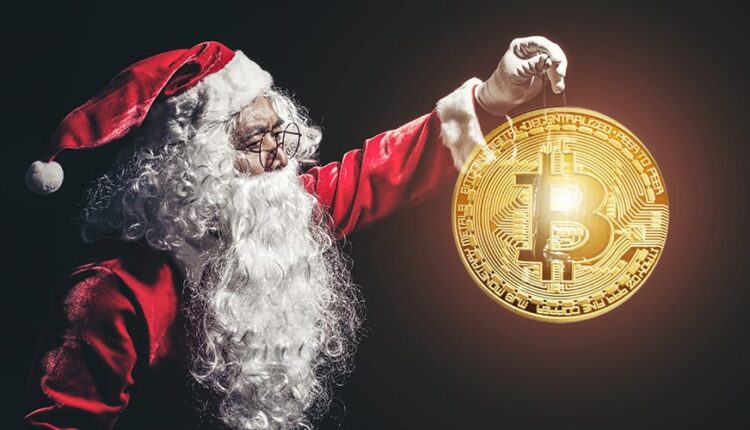 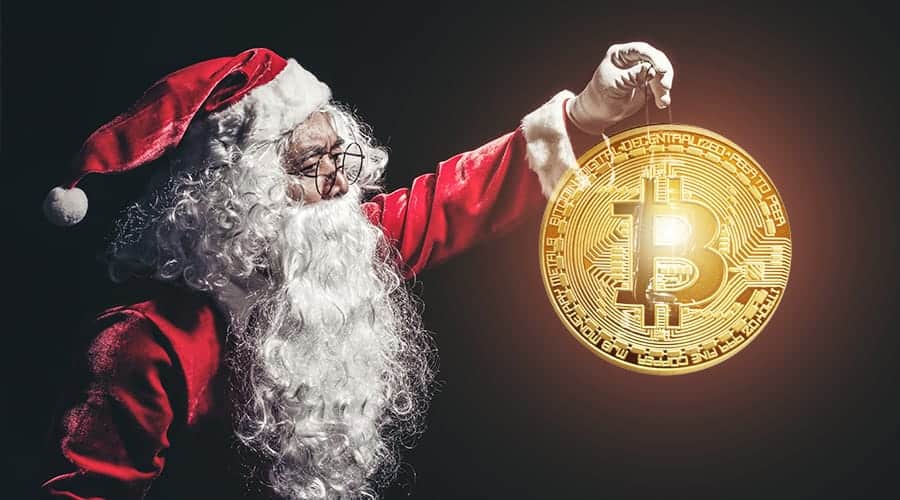 Since the Christmas season is around the corner, we explore the possibilities of a Bitcoin Santa rally

Over the past decade, the price movement of Bitcoin has caught the eyes of many. Remarkably, 2021 has been a great year for the cryptocurrency market with Bitcoin’s price leading at the front. It helped the virtual tokens to surpass US$3 trillion and emerge as a major economy in the financial ecosystem. However, Bitcoin’s price is dramatically down from its all-time high right now. Since the Christmas season is around the corner, we discuss the possibilities of a Santa Claus rally that could help BTC gain its ground in 2022.

Bitcoin has an eventful year in 2021. With Bitcoin’s price touching new highs in April and May, people saw new hope in the cryptocurrency market. Unfortunately, the excitement didn’t last for long. BTC entered a downward phase not long after hitting a record high and maintained a gloomy trend before Bitcoin ETF made its debut in the NYSE. All those energy consumption talks and government regulations disappeared in thin air when El Salvador recognized Bitcoin as a legal tender. The recent Bitcoin rally helped investors gain big profits as the price touched US$68,500. Not much later, World Health Organization (WHO) announced the outbreak of a new Covid variant, Omicron, which took a toll on the cryptocurrency prices. As we are heading towards the amazing holiday season of the year, Bitcoin might go on a correction phase, which will eventually help the digital token make a comeback in 2021. Santa Claus rally is a natural happening during the Christmas season. It begins in the last week of December and continues for the first two weeks of January to increase value. But will it happen to Bitcoin and how much could the impact remain an unanswered question.

Although the cryptocurrency market is pegged to adoption and market sentiments, there is no assurance that seasonal effects are possible. Over the past year, Bit coin gained prominence as it emerged as a top choice for institutional investors and day-to-day transactions. The seasonal trends that have been regarded so far are pegged to volatility in markets driven by holidays, earnings announcements, and tax deadlines.

Generally, Santa Claus rally is a common thing that boosts the financial market in the last week of December and the beginning of January. But how it might impact Bitcoin this year is still uncertain. We don’t have enough information to back the claim as Bit coin is comparatively young. However, historical data suggests that Bitcoin usually gains momentum during November but nothing is predictable for December so far. Fortunately, during the Thanksgiving holiday, Bitcoin was gaining value. But there is no assurance that Bitcoin’s price surge is because of the holidays. Eventually, Bitcoin went into a negative phase after investors engaged in a panic sell-off due to the outbreak of Omicron.

Looking Back in Time

Since we don’t have much data on the Santa Claus rally for Bitcoin, we can take a look at the general graph to know how holiday seasons and festivals impact the digital token. If average trading sizes are rising as prices fall during a holiday season, then that indicates that institutional investors and large holders are unloading the crypto. On the other hand, if the averages are also rising during a rally, that could signal larger buys.

Other Uses of Bitcoin During the Christmas Season

Besides being a top investment choice for crypto enthusiasts, Bitcoin has other remarkable use cases in the Christmas season. BTC stands as the best financial liberation of the digital era while giving Christmas gifts. Yes, many people are giving away Bit coin as a Christmas gift to pay off big in the long run.

On the other hand, HireSanta, a Santa Claus staffing platform has also announced last year that they will be accepting Bitcoin payments for an array of services. HireSanta claimed that it became the first such company to do so.

Do the sharing thingy

Twitz in the Phorpiex Botnet: New Variant of Cryptocurrency Attacks in 2021