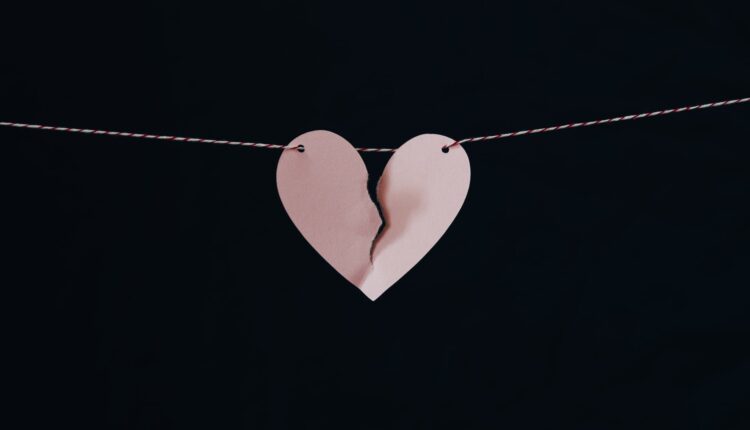 A few years ago it was an executives’ dream to work at Google, Amazon, Apple, and the other Big Tech firms of Silicon Valley, but now that dream has evolved into crypto startups. Whether it is to join a blockchain-related company or start a new one, high-paying executives and engineers are leaving the valley of big salaries and CEOs at an accelerating rate.

The New York Times reported the exodus of Big Tech executives and the boom of crypto products like NFTs is seen as a possible reason for it. But if the fantasy of Silicon Valley talent used to be that cushy position involving good money, what do crypto firms represent to them now? Could it still be just about money?

Big companies like Google are getting worried about keeping the talent in. Allegedly, they have started to offer additional stock grants for the employees who are likely to choose a crypto startup over them, although the company refused to comment for the paper.

Evan Cheng, co-founder and chief executive of a blockchain-related startup called Mysten Labs, commented about the change of hearts: “Back in 2017 or so, people were mostly in it for the investment opportunity,” and added that “Now it’s people actually wanting to build stuff.”

Here are some of the executives that have broken the Big Tech guys frozen hearts:

Will The Exodus Continue?

Absolutely yes, said Sandy Carter, the former Amazon vice president. She thinks that “It’s the perfect storm,” and added that “The time is just perfect to jump in on it.”

Meanwhile, Brian Roberts told The New York Times in an email: “I’ve seen enough cycles and paradigm shifts to be cognizant when something this big is just emerging, … We are Day 1 in terms of NFTs and their impact.”

Back to the question of why exactly is the talent leaving Silicon Valley, a part of the decision might be related to the salaries, but another side of it is ideological and enthusiastic: engineers are tired of dealing with bureaucracy, many feel the desire to build something, plus the ethics and moral aspects of Big Tech firms don’t help either.

Ms. Carter noted that some of this talent is being lured by the empowerment of decentralization against the dominance of large companies. It is appealing to not be part of the ones controlling personal data to generate a large income.

“Software engineering culture has always leaned toward anti-authoritarianism” explained Dan McCarthy from the firm Paradigm. He, who spent seven years recruiting talent for Google, paints the scenario of working for a FAANG company (Facebook, Amazon, Apple, Netflix, and Google):

your impact on the product you’re building may be negligible, nothing you’ll work on is truly yours, … That’s setting aside all of the ethical quandaries related to privacy, security, and ownership that are inherent to those companies and grating to anyone who self-identifies as anti-authoritarian on any level.

He further explains the attractiveness of crypto startups token-based vesting model, where “employees accrue an ownership stake in the company over time just like stock options”, but including the benefits of “no exercise cost”, tokens being “governed by a transparent, immutable smart contract”, plus they retain “liquidity continuously over time”, and other positive aspects.

He notes several other luring points, like the openness of DAOs in comparison to the lack of transparency and invasive behavior of big tech, and the possibility of causing “real-world impact”, which he defines as “the ability of one person to influence the direction of a project or technology.”

New crypto has the market buzzing