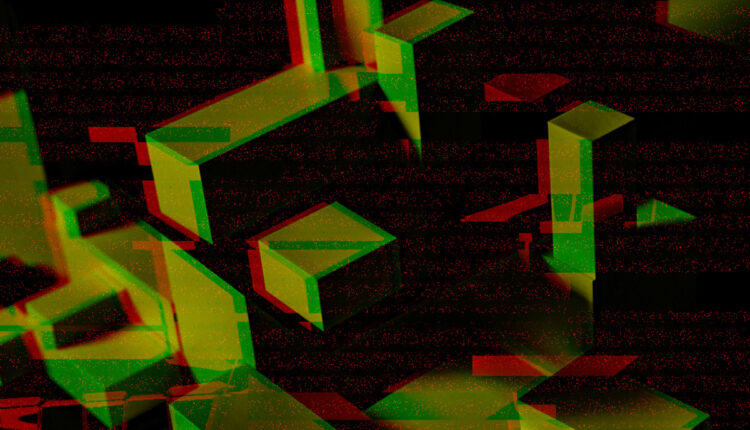 Bitcoin mining pool and software company Luxor Technologies has introduced the latest version of its data platform, Hashrate Index. The tool enables users to gauge the state of the bitcoin mining industry by providing insights on a series of related metrics, including hashprice, which shows miner revenue per hashrate, and rig price, which compares mining rigs in cost, efficiency, and value terms.

Hashrate Index now presents bitcoin-denominated data in its newest iteration, a feature long-sought-after by customers. In a statement sent to Bitcoin Magazine, Luxor said that the addition seeks to facilitate miners to model out their payback period as many pay for equipment in bitcoin and use BTC as a unit of account. In addition to revamped metrics, Hashrate Index also received new functions.

“[The] redesign will also come with new Bitcoin network data, such as hashrate, block size, difficulty, and fees as a percentage of block rewards,” per the statement. “Hashrate Index’s stock page is getting a face lift as well, with comprehensive data on public bitcoin mining companies like hashrate, market cap, correlation to bitcoin, trading volume, price performance, and more.”

“Hashrate is the digital commodity powering Bitcoin mining, and as mining has evolved, so too have the ways hashrate is bought, sold, and financialized,” the statement said. “It’s our hope that the new platform will help our users unlock a new understanding of the dynamics that drive the ever-evolving mining industry.”

Luxor added it would iterate on the new platform next year as it aims to include additional features, an API integration, and CSVs for the data.

In June, the software company raised $5 million in a Series A financing round led by institutional bitcoin broker NYDIG, establishing a partnership between the two companies to hasten the migration of hashrate to North America. Last month, Luxor signed a deal to provide bitcoin miner Atlas with pool services for a 100 megawatts (MW) mining operation.