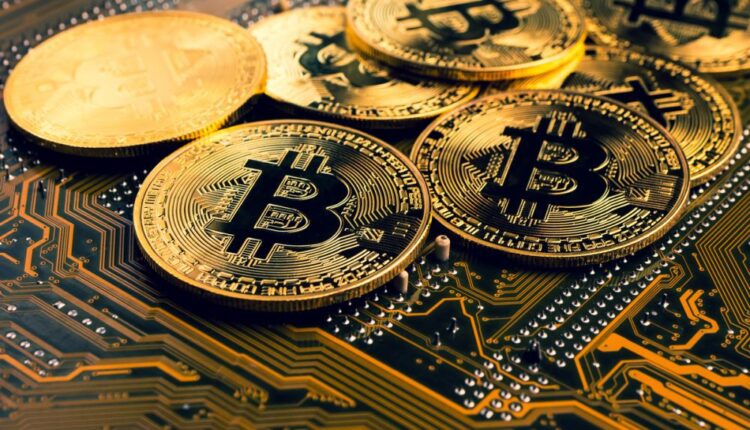 Cryptocurrency in the South American nation of Paraguay could be facing new rules in the new year.

The measure was approved by Paraguay’s Chamber of Senators last summer. Under the legislation, virtual assets are defined, and a license would be required to mine cryptocurrencies. It will now be considered by the country’s Deputy Chamber.

The legislation is supported by Sen. Fernando Silva Facetti. He said the law is intended to recognize mining of virtual assets as an industry; establish the grounds to guarantee access to energy and requirements that promise to formalize the burgeoning sector.

Lawmakers said the law defines tokens, cryptocurrency mining, and virtual asset service providers. If passed, it would provide additional powers to regulate the industry to the Ministry of Industry and Commerce, a governing agency which would be funded by other organizations in the country to implement the law.

In other crypto news, the “top 1%” has referred to the nation’s wealthiest Americans by income or net worth. Now, a new study has found leading bitcoin holders rule a bigger share of the cryptocurrency than the wealthiest U.S. households control in dollars.

The Blockchain Analysis of the Bitcoin Market by the National Bureau of Economic Research revealed 0.01% of bitcoin owners dominate 27% of the currency. The cost to mine it has become so high that only a small group of enterprise-level firms can afford to do it.

Researchers found the top 10,000 bitcoin accounts hold 5 million bitcoins, or $232 billion. Given Crypto.com reports 114 million people around the globe hold bitcoin, the fraction of top holders control 27% of the 19 million bitcoins in circulation. In contrast, the Federal Reserve Board reports the top 1% of households hold 33% of all the country’s wealth.

Read more: Bitcoin’s ‘1%’ Controls Most of the Cryptocurrency’s Wealth

Mario Floki: The Next Big Thing in Crypto World