When Banks Turned Their Backs on Them, Some Adult Entertainment Workers Turned to 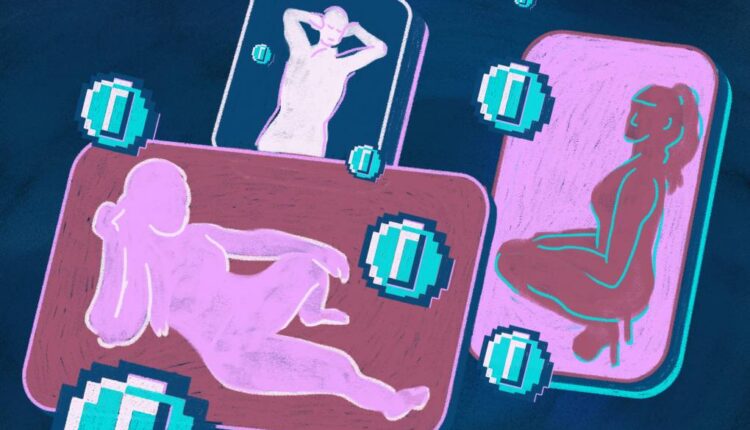 When banks like JP Morgan Chase and Bank of America do provide service to adult entertainment websites, they often charge high rates, because of a high frequency of “chargebacks,” when a customer disputes a charge on their account statement and claims the charge was made fraudulently.

Cryptocurrency, on the other hand, is immutable, so it can’t be disputed or taken back. Once a payment is made, it’s accounted for on the distributed ledger and is set in stone. Adult entertainment sites that accept cryptocurrency, instead of payment from traditional banks, don’t have to pay high fees from those cryptocurrency platforms and therefore don’t pass along the cost to the performers who post their content on their sites.

Read More: When Banks Turned Their Backs on Them, Some Adult Entertainment Workers Turned to

This App Lets You Buy Bitcoin Whenever Peter Schiff Tweets