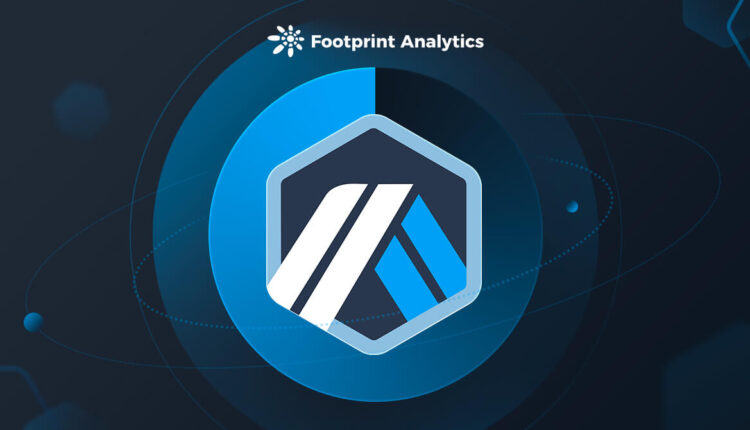 Arbitrum launched its main network on Sept. 1, 2021, which seems late compared to other Layer 2 networks. Despite this, Arbitrum’s TVL quickly overtook other projects, exceeding expectations.

What makes Arbitrum stand out from the crowd?

Arbitrum’s Optimistic rollups solution is more popular with developers in the short term than the more technically complex ZK rollups solution. In the long term, however, ZK rollups’ network may have the potential to catch up thanks to its faster speed and stronger security.

Many people may ask why the Optimistic network, which also uses the Optimistic rollups solution, is not as good as Arbitrum. Arbitrum’s launch strategy onboarded more than 400 DeFi projects before it opened to the public, and dozens of projects were already online at the same time at the start of its launch. This allowed users to complete a variety of operations in its ecosystem. Optimistic, on the other hand, uses a whitelisting mechanism, so that only whitelisted projects can be deployed on its main network.

Because of Arbitrum’s open deployment mechanism, it was not the head DeFi protocol that made Arbitrum famous, but rather the various “degen” investments—those offering unscrupulously high returns.

Arbitrum’s initial TVL growth is largely due to ArbiNYAN, which attracts investors to stake their native tokens with returns of 1000%-plus. These projects, while not always legitimate, allowed the new ecosystem to emerge.

Introduction to the Arbitrum ecosystem

Arbitrum has just 44 live projects, which is not particularly large. Among them, the DeFi category is dominated by DEX, lending and asset categories.

Looking at the TVL ranking of DeFi projects, degen projects are no longer in the top 5, with mainstream projects rising to the top. Curve is in first place with a TVL of $420 million.

Arbitrum, a key player in the expansion of Ethereum, is already attracting a lot of capital attention, with $124 million in Series A and B funding and a valuation of $1.2 billion. Arbitrum is not currently in a cryptocurrency launch, and the co-founder of its development team, Offchain Labs, has stated that there are no plans to launch a cryptocurrency in the near future.

Arbitrum is still in its early stages and we expect it to continue to enrich its ecosystem and attract more developers and investors.

This report was brought to you by Footprint Analytics.

Footprint Analytics is an all-in-one analysis platform to visualize blockchain data and discover insights. It cleans and integrates on-chain data so users of any experience level can quickly start researching tokens, projects and protocols. With over a thousand dashboard templates plus a drag-and-drop interface, anyone can build their own customized charts in minutes. Uncover blockchain data and invest smarter with Footprint.

Why this programming language is a favorite with Jack Dorsey, and Polkadot