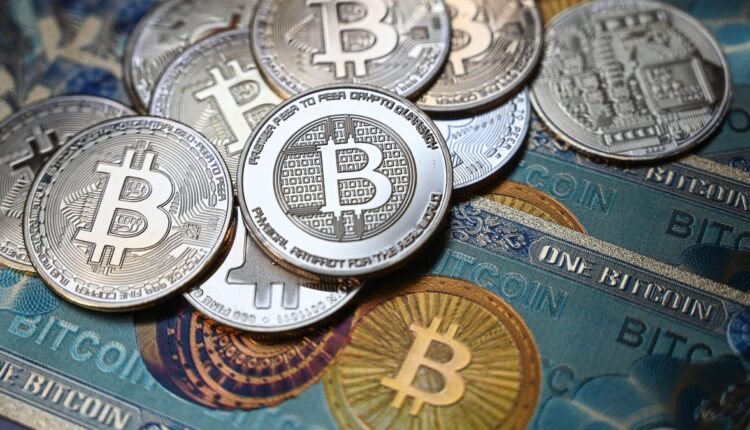 Ahh, crypto. We’ve all heard the seductive, utopian platitudes sung by digital currency evangelicals: It’s changing the world (or, as BitConnect guy once put it, “The world is not anymore the way it used to be!”)! It’s revolutionizing finance (no more banks)! It’ll make you fucking rich, you idiot! It’s all good stuff. Yet here’s the other thing it’ll probably do: Empty out your pockets and leave you trolling through the nearest city’s streets, singing the blues about that time a hacker made off with your life savings.

It’s no secret that fraud and theft are common occurrences in the cryptocurrency industry. Reports from various watchdog dog groups have shown that the largely unregulated landscape of digital finance is rife with criminality because, duh, that’s what happens in unregulated industries. Add to that the diffusive cybersecurity weaknesses of crypto infrastructure, the hordes of money-hungry cybercriminals scouring the internet for an unsecured hot wallet or exchange zero-day, and what you have is a perfect recipe for getting your shit robbed.

It’s also readily apparent that ripoffs and theft seem to be getting worse, not better. According to a study put out by Crypto Head in August, this year was one of the worst on record for cryptocurrency hacks and robbery—with some 32 incidents reported, the likes of which amount to approximately $2.99 billion in associated losses. That’s apparently up from last year’s numbers, which were, themselves, a 40 percent increase from 2019’s reported incidents. And, since Crypto Head’s report came out, a smattering of exchange hacks have continued to prove its central thesis correct.

In that spirit, here’s a look back at six of the crypto biggest ripoffs of 2021.