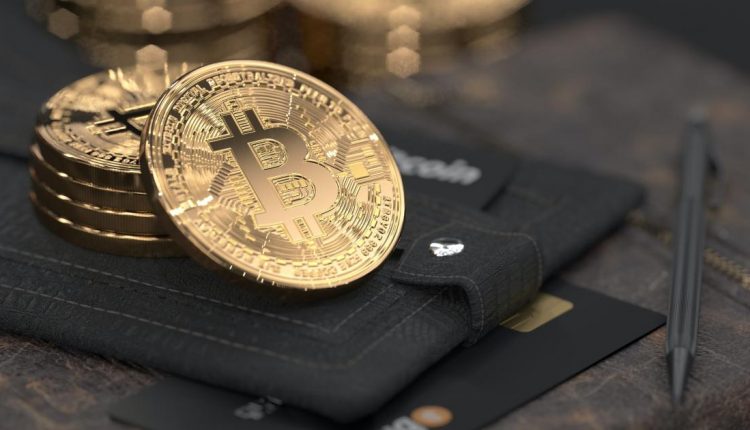 Chivo Wallet — the official Bitcoin (CRYPTO: BTC) wallet software of El Salvador — is purportedly responsible for the loss of funds of multiple users.

What happened: Twitter Inc (NYSE:TWTR) user El Comisionado had a thread about missing various amounts of Bitcoin on Dec. 16. Shortly after, about 50 more people started complaining about missing funds, the values ranging from as little as $61 to $16,000 with the total alleged loss exceeding $96,000.

Salvadoran Luis Guadrado directly mentioned President Nayeb Bukele in a recent tweet, writing “there is a security flaw on the wallet where money and transactions disappeared.” Guadrado added that he found “no tech support” and only made “useless calls.” He highlighted “it has been 3 weeks” since he ran into the problem.

El Salvador is the first country to adopt Bitcoin as a legal tender and President Bukele plans to build a Bitcoin city funded by $1 billion in BTC bonds. He has been promoting Bitcoin adoption since June and recently announced the government has around 1,391 BTC, worth more than $71 million as of Monday afternoon.

Price Action: Bitcoin is trading at about $51,520.11 Monday afternoon at publication, after seeing its price grow by about 2.46% over the last 24 hours.

Photo by DrawKit Illustrations on Unsplash