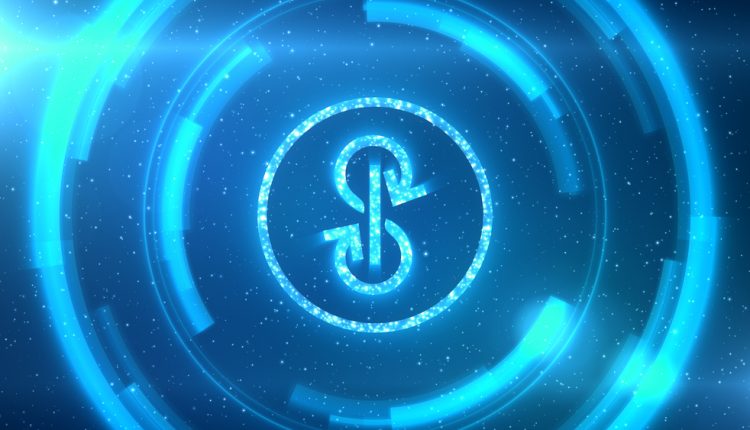 Ahead of New Year’s Eve, major cryptocurrencies took a hit. Most of them were trading in the red and the overall crypto market cap was $2.39 trillion, down 2.33 per cent. Investors were seen taking some money off the table, which is evident by the fact that trading volume over the past 24 hours increased by 17.39 per cent to $87.55 billion while prices remained subdued.

“The sovereign supply of Bitcoin, which is the total coins held outside of exchange reserves, reached an all-time high which usually occurs during a Bitcoin bear market, but hints at coin redistribution from the weaker to the stronger in the long term,” says Gaurav Dahake, CEO and co-founder, Bitbns.

Among other major coins, Binance Coin (BNB) is marginally up by 0.44 per cent at $549.73, despite several positive developments regarding its crypto exchange operations, while Solana (SOL) crashed by 5.01 per cent to trade at $188.59.

United Kingdom-based crypto miner ARGO saw its profit rise by a record margin despite a volatile trading year for Bitcoin. Peter Wall, CEO of ARGO was quoted as saying in a recent interview, “We see everything maturing so quickly you know, not just the capital markets but the regulators are taking the space more seriously,” reported thebharatexpressnews.com.

Ray Dalio, a prominent figure among the investment community and founder of Bridgewater Associates was quoted as saying in an interview about Bitcoin, “It has proven itself. It has not been hacked, it has operated amazingly over 11 years to be probably the most exciting topic among a lot of people.” reported cryptopotato.

2022 is going to see a race on which country launches CBDC faster: Nischal Shetty