Alert: The Best Bitcoin Model We Have Just Failed | The Motley Fool Canada 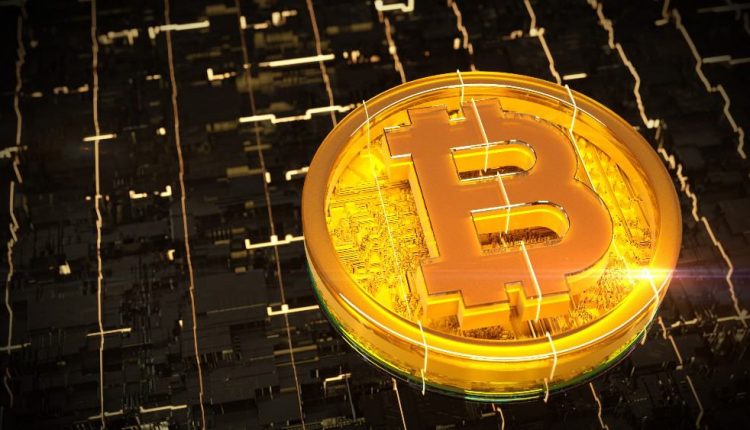 Crash of the Stablecoin: How is the Indian Crypto…

Bitcoin’s (CRYPTO:BTC) performance this year has been pretty bland. The price of each digital token is up 59% over the course of 2021. That’s much better than the stock market, but embarrassingly bad compared to other cryptocurrencies. This performance also falls short of a price prediction from a model that’s widely respected in the traditional financial sector.

What’s going on and what does this mean for Bitcoin’s future? Here’s a closer look.

Anonymous Twitter user PlanB suggested using the stock-to-flow model for predicting Bitcoin’s price. PlanB claims to be a financial industry veteran and the model has been applied to physical commodities such as gold and platinum. For a while, it seemed to be working for Bitcoin too.

In fact, the model was working so well that several hedge funds and institutional banks adopted it as part of their research into this new sector.

The model simply measures the ratio of all the Bitcoin in circulation (stock) to the amount of new Bitcoin being created (flow). As the amount of BTC produced every year is gradually reduced over time, Bitcoin should appreciate in value. However, the model predicted that each token would be worth more than US$101,000 by the end of 2021.

At the time of writing, each BTC is worth just $60,720. PlanB has admitted that this could indicate that the model is “off the rails”, “invalidated” or “dead.” However, the model could still be useful in predicting BTC’s average price over a longer period of time.

Even if BTC met the target predicted by the S2F model, its performance wouldn’t be impressive enough. Ethereum has already quadrupled this year. Other smaller cryptocurrencies such as Solana are up as much as 11,657% over the same period.

BTC is simply too big to offer such gains. Even at its current price, the BTC in circulation are collectively worth $1.1 billion. That’s on par with a mid-sized country’s national economy. At this scale, the law of large numbers kicks in. Based on that law, I believe BTC’s future growth could be a lot slower. Low double-digit annual gains could be the new norm.

The good news is that BTC is living up to its ideal as digital gold. If the price becomes less volatile (in both directions) it could make this asset a true safe haven. The bad news is that a store of value isn’t likely to be a massive wealth creator. If you’re booking for hyper-growth opportunities, you may need to look beyond Bitcoin in the cryptocurrency space.

Bitcoin’s growth has slowed down considerably. This year, the digital asset underperformed most of its crypto peers. It even missed the lofty targets set by a reputed financial model.

The world’s most popular digital asset is simply too big and too popular to keep expanding at breakneck pace. This could be the new normal. BTC may be ideal for investors looking to store wealth, but if you’re trying to create wealth, look elsewhere.

Wealthy millennial investors plan to sell stocks in 2022. Here’s why

How to Mint Your First NFT on OpenSea? A Step-by-Step Guide