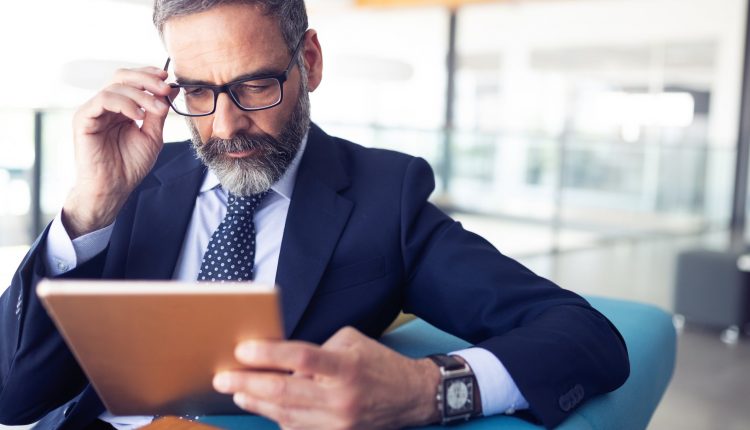 The prognosticators on Wall Street are at it again. These three stocks have taken long falls from the all-time high prices they reached in 2021. Despite the recent losses, forward expectations from investment bank analysts are still pretty high.

After soaring earlier this year, it was probably just a matter of time before these high-growth stocks received a haircut. Here’s why analysts on Wall Street still expect big gains from them in the new year. 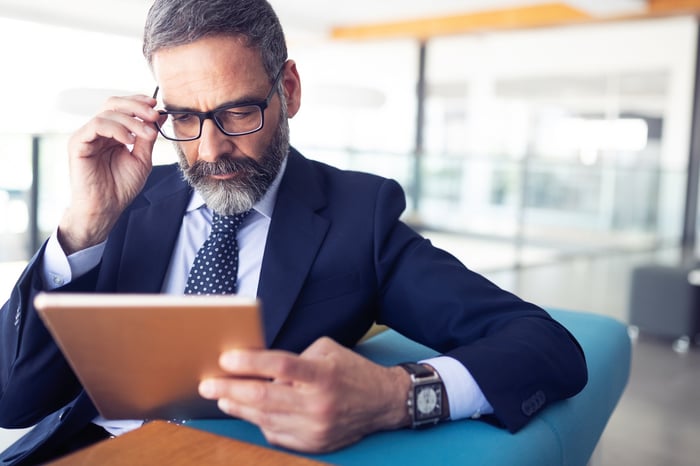 Coinbase Global (NASDAQ:COIN) shares have fallen around 29% since reaching a peak in November. Analysts up and down Wall Street think it could regain its former glory and march even higher. The consensus price target for Coinbase suggests a gain of 50% in the near term.

It’s hard to know which cryptocurrencies will eventually rise to the top but this hardly matters for Coinbase shareholders. Coinbase makes most of its money from transaction fees, regardless of which currency is most popular at any given time.

The general public’s less-frenzied attitude toward buying up cryptocurrency assets has brought the stock crashing from its former peaks. The price of a Bitcoin nearly reached $70,000 in November only to fall around 30% before the end of 2021. The plunge has decelerated speculation in crypto assets over the past couple of months. Zoomed out over a longer time frame, though, the recent dip in trading activity Coinbase is experiencing will most likely seem like a hiccup. That’s because one way or another, crypto’s going mainstream.

Square, the company that made it possible for even the smallest organizations to accept credit cards, recently changed its name to Block to highlight its commitment to blockchain-based transactions. A slew of well-funded start-ups will also accelerate mainstream adoption. Bloomberg recently reported that venture capital funds poured about $30 billion into crypto start-ups in 2021. That was more than triple the previous high of $8 billion in 2018. 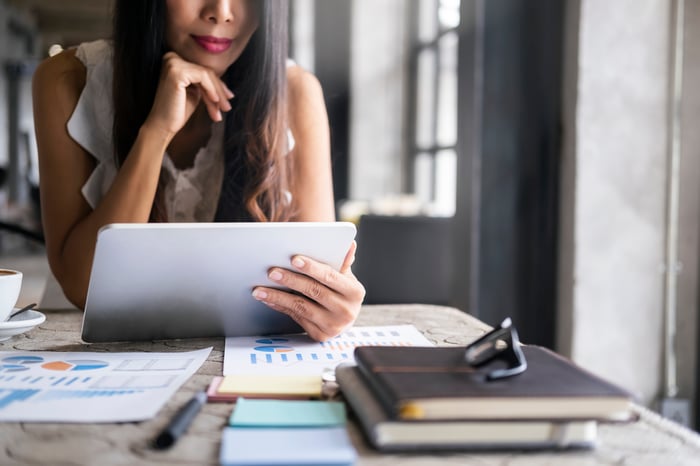 PubMatic (NASDAQ:PUBM) shares soared after its stock market debut in December 2020. Now, the stock is around 53% below the peak it reached in March.

Investment bank analysts who get paid to follow this new provider of digital advertising services think it can bounce back. The consensus price target for PubMatic right now represents suggests a 59% gain up ahead.

PubMatic stock’s been under pressure because third-party cookies that digital advertisers use to serve personalized ads on web browsers are on the way out. Fortunately, that’s not going to be a big deal for PubMatic or most of its peers. According to Jeff Green, CEO of The Trade Desk, only around 20% of data-driven ads are served to people using a browser.

Pubmatic has contracts with advertisers who bid for space provided by its publishers. The company gets paid by publishers who have been steadily serving more ads. Third-quarter revenue soared 54% year over year to $58.1 million. This was a new record high for PubMatic, but just a tiny slice of the overall market for digital advertising. 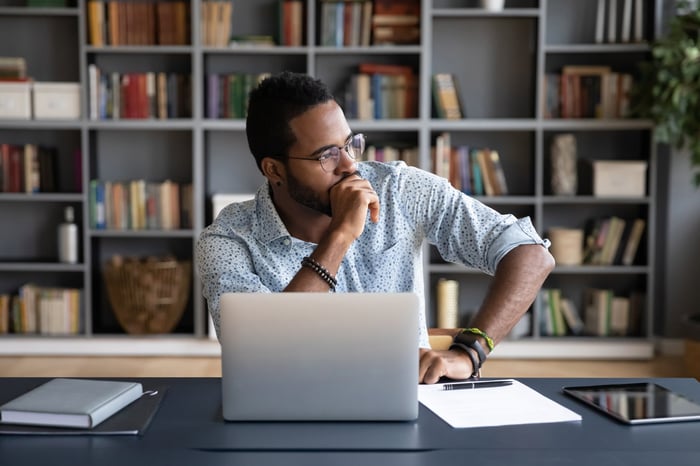 SoFi Technologies (NASDAQ:SOFI) shares spiked after its public debut in December 2020, but the stock has tumbled around 40% since hitting a peak in February 2021.

Wall Street analysts up and down Wall Street think the increasingly popular fintech can bounce back and fly higher. The average price target on SoFi represents a 60% premium over its recent price.

This is another stock that’s been falling despite a strong performance from its underlying business. At the end of September, SoFi boasted 2.9 million members, a stunning 96% gain from one year earlier.

SoFi cut its teeth refinancing student loans, a business that’s been cut down by the ongoing moratorium on student loan debt. The company’s been able to keep growing rapidly through the pandemic thanks to heaps of new credit card customers, new checking accounts, and new stock trading accounts.

SoFi is already reporting profits on a non-GAAP basis. In 2022, the company is expected to acquire a national bank charter that gives it a lot more control over its loan origination practices. With a proven ability to roll with the punches, this looks like a great stock to buy on the dip and hold for the long run.

Missed buying DOGE or SHIB 2021; These Crypto can give you massive returns in 2022