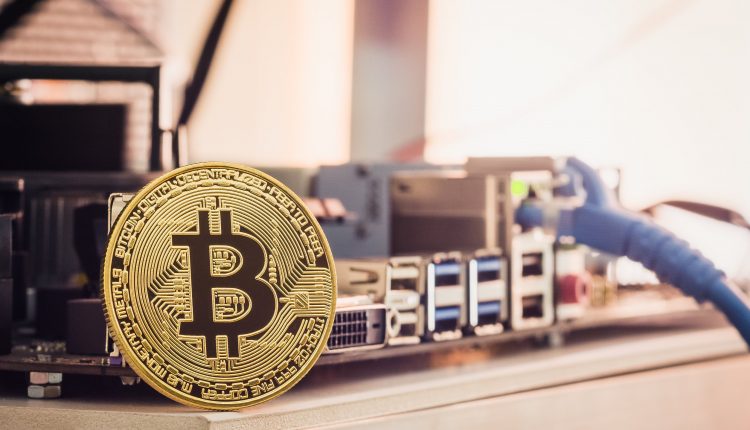 The world of blockchain moves fast, and nowhere does it move faster than China. Here’s what you need to know about China’s block-world in the week of Dec. 22 to Dec. 28.

Chinese state-backed newspaper Economic Daily published an op-ed to ask regulators to eradicate crypto mining activities on Dec. 25. The piece acknowledges recent success in cracking down on mining operations from state-owned enterprises, adding that regulators also need to go after personal mining projects or small operations. For example, some internet cafe operators, graphics card sellers, and harddrive sellers mine crypto independently with high-performance equipment. Since May, Chinese officials have been on a widespread campaign to sweep mining operations across the country. (China Star Market, in Chinese)

Stock photo and media agency Visual China Group (VCG) launched a digital collectible platform called Yuan Shijue (meaning meta visual) on Dec. 26. The platform is powered by blockchain technology and sells digital artworks similar to non-fungible tokens (NFTs). The inaugural sales include ‘The Hope Project (Big Eyes)’ by Xie Hailong, a photo featuring a schoolgirl in a rural area, and an iconic photojournalism work in China. The piece is selling at RMB 199 ($31) and is limited to 10,000 copies. VCG will donate the sales to a youth development foundation. Similar to most Chinese NFT-like selling platforms, buyers aren’t allowed to resell or create derivative works, aligning with the government’s goal of preventing speculation in the market. (Lanjinger, in Chinese)

Qin is a News Editor at TechNode. Previously, she was a reporter at Inkstone, a China-focused news site owned by the South China Morning Post. Before that, she worked in the United States for five years….
More by Qin Chen

What Does a Risk Analysis Say About Merit Circle (MC) Sunday?