Why Is Curve Dao Token Soaring Today When Bitcoin, Ethereum, and Dogecoin Tank? | 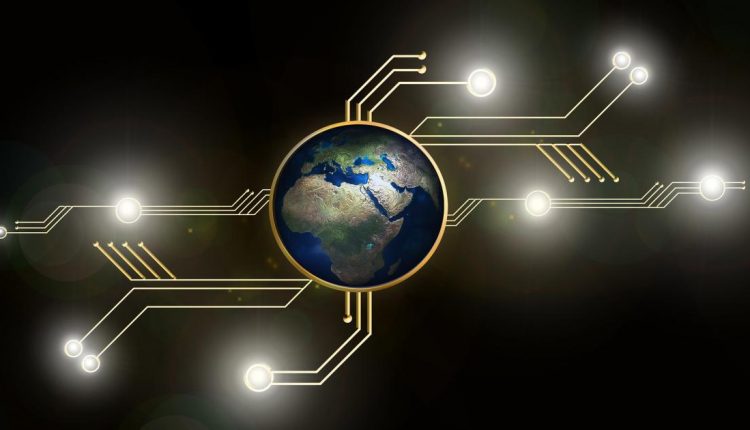 What’s Moving? The token associated with a decentralized exchange for stablecoins has shot up 28.2% over a seven-day period.

CRV rose about 16.4% against both Bitcoin (CRYPTO: BTC) and Ethereum (CRYPTO: ETH) over 24 hours, as per CoinMarketCap data.

Why Is It Moving? CRV moved against the prevailing trend at press time when all major coins traded in the red. The global cryptocurrency market cap was down 1.5% at $2.2 trillion.

Although Curve was not among the most mentioned coins on Twitter at press time, It was included in the list of 10 coins that have the most Twitter reach, according to Cointrendz data.

CRV added 7.3 million new Twitter followers in the last 24 hours on the Jack Dorsey co-founded social media platform, while Bitcoin and Ethereum, the coins with the most reach, added 73.7 million and 29.5 million followers, respectively.

Curve was the top protocol on Ethereum in terms of total value locked. According to Defi Llama, a total of $21.4 billion is locked into the protocol.

A tweet by Defi Llama tracked the progress of Curve to the top spot through 2021.

Curve’s automated market maker rewards its liquidity providers with CRV, which has resulted in a so-called “war” with various protocols bribing voters and rewarding veCRV holders with their respective native tokens, according to a Delphi Digital note.

“Convex is now the single largest owner of veCRV at 47% of the total supply. This gives them the most governance power to decide where CRV incentives should be distributed.”

The dominance of Convex has in turn led to protocols bribing holders of vlCVX. vlCVX is Convex’s token that can harness underlying VeCVX governance.

“This has been a rather lucrative practice for vlCVX holders who have received ~$2.75 worth of bribes per locked CVX since the Sep. 21 last year.”

Protocols, the chief being Frax Finance (FRAX), have also taken to hoarding CVX tokens in order to incentivize liquidity, as per Delphi Digital.

Read Next: Bitcoin Fails To Shine On Its Birthday — Ethereum, Dogecoin Follow Lead — But Here’s Why The Downtrend May Be Temporary