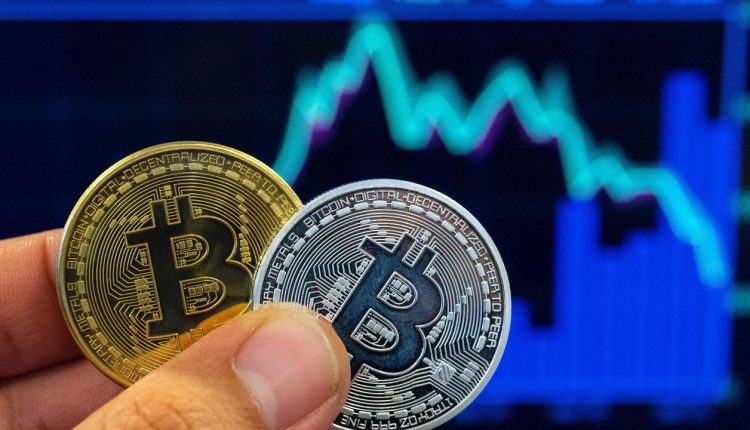 A European nation has said it will bring the law down on crypto miners after the vast amounts of energy needed for the task led to a crisis.

A European country has banned bitcoin mining because the large amounts of energy the process needs is crippling the electricity grid and contributing to blackouts.

The government of the Balkan state of Kosovo has said security services will find those who continue to mine cryptocurrency and prosecute them.

The action comes amid a state of emergency in the country – sandwiched between Serbia, Montenegro, Albania and North Macedonia – after its largest power plant was shut down due to a technical fault that has drained supplies.

“All law enforcement agencies will stop the production of this activity in co-operation with other relevant institutions that will identify the locations where there is cryptocurrency production,” economy and energy Minister Artane Rizvanolli told Reuters in a statement.

While Kosovo is cracking down on crypto mining other countries have embraced it with one boldly claiming it will build a whole city dedicated to the task.

The mining of cryptocurrencies, such as bitcoin, is the process by which the digital currency network is kept secure and transactions are validated.

Given there is no central bank for crypto currencies, this job is given over to individual users – miners – who harness their own hardware to aid in the job of keeping crypto above board.

If their efforts pay off, these miners can receive free currency as a reward.

Having all these computers whirring away mining bitcoin is incredibly energy intensive – and not that great for the environment.

Electricity prices in Kosovo had been cheap in recent years making it an attractive place to mine crypto currencies.

But energy costs have recently soared in Kosovo after the shutdown of a power plant forcing the import of more energy sources, such as gas.

In Europe, gas prices have soared by more than 30 per cent as supplies from Russia, a major supplier, were reduced.

The state of emergency in Kosovo allows the government to enforce strict measures to even out electricity demand, including power cuts.

It has decided that crypto mining takes up far too much of a now scarcer resource.

“These actions are aimed at addressing potential unexpected or long term lack of electricity production capacities, capacities of transmission or distribution of energy in order to overcome the energy crisis without further burdening the citizens of the Republic of Kosovo,” Mr Rizvanolli said.

Kosovo’s actions are in sharp contrast to some other countries which have embraced crypto mining.

In November, the Central American nation of El Salvador announced it would create a city solely devoted to bitcoin mining.

He said the city would be circular in shape as an homage to the shape of a coin, and will also feature a central plaza which would look like a bitcoin symbol from the air.

“Invest here and make all the money you want,” the president said at the Latin Bitcoin conference in November while sporting a backwards facing baseball cap.

China on the other hand has banned bitcoin outright as it wants to make its own digital currency.

The communist regime is also thought to be uneasy about its lack of insight or authority over other cryptocurrencies.

“In theory, following the launch of the digital yuan, there will be no transaction that regulatory authorities will not be able to see – cash flows will be completely traceable,” Peking University’s Digital Finance Research Centre analyst Xu Yuan told the South China Morning Post said last year.

The Argo Blockchain share price is falling: should I buy now? – The Motley Fool UK