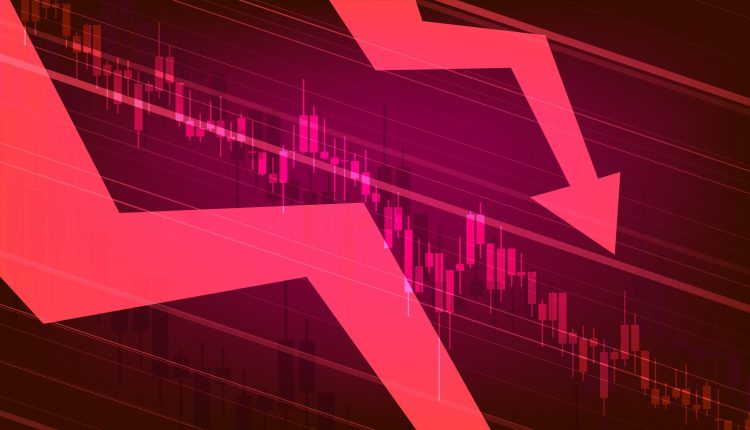 Top cryptocurrencies fell heavily on Wednesday as a broad Nasdaq sell-off continued to run through its second straight day and into a third. The Federal Reserve then proceeded to pour gasoline on the bonfire, promising to shut off spigots of easy money for the economy and raise interest rates as many as eight separate times over the next three years, frightening many investors away from riskier assets such as cryptocurrencies.

Result: As markets reopened on Thursday, top cryptocurrencies including Solana (CRYPTO:SOL), Terra (CRYPTO:LUNA), and Avalanche (CRYPTO:AVAX) tumbled — down 10.6%, 9.1%, and 9.7%, respectively, over the past 24 hours as of 9:45 a.m. ET, according to data from CoinGecko.com. 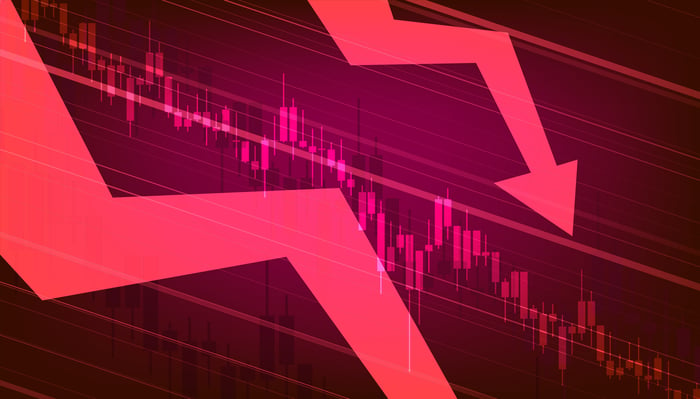 Nor are these the only cryptocurrencies moving lower this morning. To the contrary, crypto names heading south for the winter run into the literal dozens. I highlight these three just because, according to the crypto experts at CoinDesk.com, they make up what is called the “SoLunAvax trade,” a group of three cryptocurrencies seen as an alternative to Ethereum (CRYPTO:ETH).

SoLunAvax tokens, notes CoinDesk, have booked gains in the “several hundred percent” range over the past year, as investors sought out alternatives to Ethereum — which was itself up roughly 300% through early November.

So why are these cryptocurrencies falling now? One possible reason is that Ethereum itself is getting cheaper — it’s down 10.8% today, for example — and you don’t really need to buy an “alternative” to Ethereum if the thing you really want is on sale.

More concerning than that, though, is a theory raised by CoinDesk toward the end of its report on the SoLunAvax trade today. To wit, “over $800 million in crypto liquidations” (i.e., sales of cryptocurrencies) had taken place over the last 24 hours. And these were no ordinary liquidations, but forced liquidations.

As Binance Academy explains, a forced liquidation in cryptocurrency is akin to a margin call in stock investing. Basically, it means that the same traders who have been “liquidating” these hundreds of millions of dollars’ worth of cryptocurrency did so because they bought cryptocurrency on margin (i.e., they took out loans from their brokers), anticipating that prices would go up. When prices went down instead, their brokers called in their loans, and the traders were forced to liquidate assets to come up with the cash to repay those loans.

Suffice it to say that if CoinDesk is right and we’re starting to see margin calls in the crypto space, then this trend of falling prices begetting margin calls…causing more prices to fall…resulting in more margin calls — well, let’s just say things could get ugly in a hurry.

In fact, considering the losses we’re already seeing this morning, things have already gotten pretty ugly. If you’re one of those unlucky investors who’ve invested in cryptocurrency on margin, the best move right now might be to sell and cut your losses before this mess gets any worse.