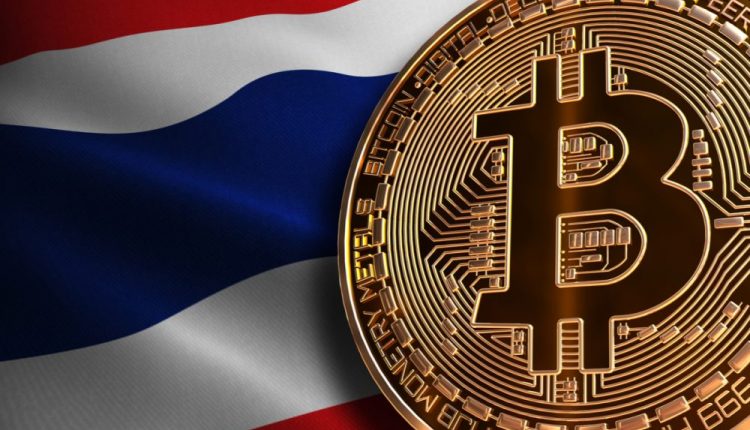 Thai taxpayers making money off cryptocurrencies will have to pay a 15% capital gains tax this year, CoinDesk reported Thursday (Jan. 6).

While there will be exemptions for exchanges, there won’t be any exemptions for retail investors or mining operators, according to the Bangkok Post newspaper.

Thailand’s Revenue Department said that it wants to boost its surveillance of crypto trading after the market has experienced significant growth in size and value in 2021. By law, the department is allowed to consider profits from crypto trading as taxable income.

The report says there was a recommendation for investors to identify their income from crypto while filing taxes, so as to do away with penalties.

Meanwhile, bitcoin miners made over $15 billion in revenue in the course of 2021, according to The Block Research, representing a 206% year-over-year increase.

The coin was boosted by 317% year-over-year, per the Thursday press release. Mining revenue peaked in March last year as miners brought in around $1.75 billion.

The year saw bitcoin mining revenue soaring because of the price of the asset doing well, including a new record in early November.

Bitcoin’s dominance wasn’t always doing well — it fell from 70% to 43% at the time of writing, though there was a low point of 40% in May. The decline comes at least in part from the growth of layer 1 protocol and their token.

Finally, Craig Wright, who says he was the secret bitcoin inventor, has failed in his bid to throw out a lawsuit, The Register reported Thursday.

Now, he’ll be accused of forging proof that he is enigmatic crypto creator Satoshi Nakamoto, whose identity has never been proven.

Wright wanted to have parts of the Crypto Open Patent Alliance case against him nixed, which had essentially called him a liar for claiming to be the bitcoin creator.

Nakamoto’s actual identity is still unknown. They wrote bitcoin’s founding whitepaper and disappeared around 2011. The 1.1 million bitcoin he personally mined have remained visible on the blockchain, the public record of bitcoin transactions.

Robinhood Brings On a New Executive With Old-School Investing Skills

How To Buy Alchemix In 3 Steps • Benzinga Crypto