Kazakhstan blocked access to the Internet. What happens to Crypto Now? 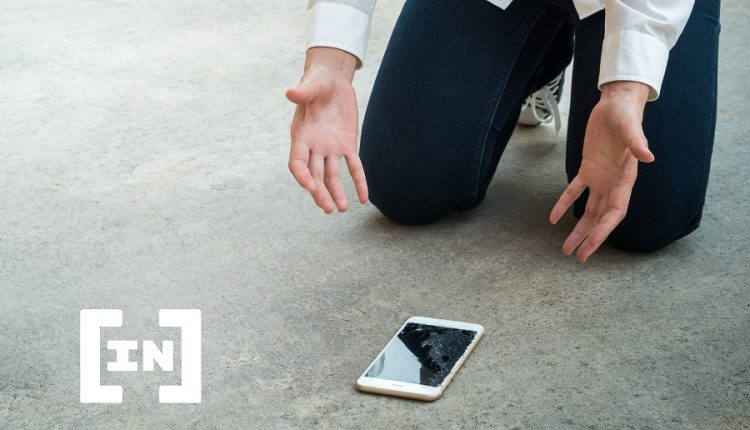 Kazakhstan civil unrest has developed into a country-wide blackout for internet users. The crypto industry lives on the Internet. Mining, trading and turnover of digital money are all up in the air.

Internet provider Kazakhtelecom has disabled access to the network throughout the country. Local news sites, as well as all resources located in the KZ zone, are not available. In large cities, there is also no cellular communication. This is reported by the service for monitoring locks in the Global Check network.

The British service NetBlocks, which monitors the state of the network around the world, confirmed that the Internet in Kazakhstan is blocked. Interruptions began in the country on January 4. And by Wednesday, January 5, traffic finally collapsed, sending the whole of Kazakhstan back to the early 90s. They have been asking themselves, is there life without the Internet?

The outages affected fixed and mobile operators. The largest mobile operators Kcell, Beeline and Tele2 were the most affected. According to NetBlocks, outages at the network level can’t be bypassed with the help of special software or a VPN.

The country has been gripped by protests for a third day. The official line is that brewing discontent about increased electricity prices quickly turned into a political revolt.

Who will be affected in Kazakhstan

Kazakhstan is in second place in the world in terms of bitcoin mining. According to the University of Cambridge, it accounts for 18% of all mining capacities in the world. Miners from China have been drawn to Kazakhstan in recent times. This is following Beijing’s ban on this type of activity. The Chinese mining company Canaan alone in 2021 deployed more than 10,000 cryptocurrency mining farms in Kazakhstan.

“Everything is clear with miners in Kazakhstan. No Internet – no mining,” said roman Zabuga, Marketing Director of Bitriver.

The consequences of disconnecting so many mining rigs from the network will depend on the duration of the blackout and will be obvious in a few days. Mining companies will also eventually be able to assess losses, the expert added.

Financial losses threaten not only miners. Traders from Kazakhstan lost access to their exchange accounts. Without the ability to manage positions, many may lose capital.

Meanwhile, residents of Nur-Sultan are storming ATMs and withdrawing cash en masse, fearing they will lose access to money in bank accounts. It will no longer be possible to pay by card, since payment terminals need access to the Internet.

In Kazakhstan, there are few places where you can pay with cryptocurrency. Even so, this function is not available without the Internet.

There is an interesting precedent here. Residents of Venezuela experienced the same problems during rolling blackouts. However, they still had a mobile phone connection and sent each other digital coins via SMS. Kazakhs have one more obstacle. They don’t even have access to mobile phone coverage.

These are volatile times in Kazakhstan, and we will watch this space.

Have something to say? Write to us or join the discussion in our Telegram channel.

Read More: Kazakhstan blocked access to the Internet. What happens to Crypto Now?