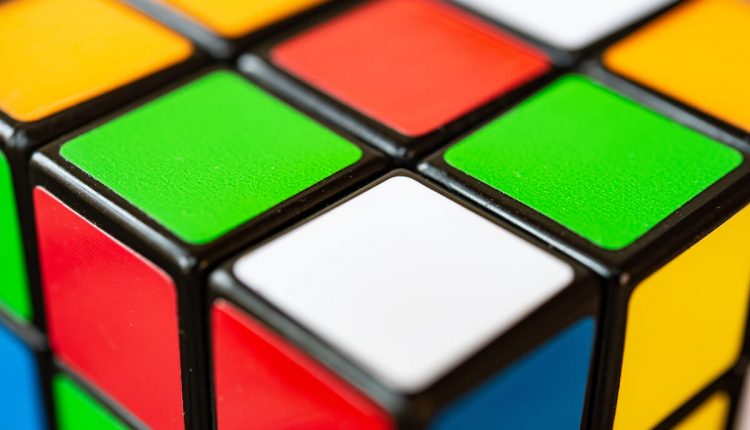 Russia’s parliament, the State Duma, has said that it wants to “resolve all legal issues with cryptocurrency” – by defining legal terms for cryptoassets, mining, and more. And the chief architect of crypto-related legislation in the country has noted that it is time for miners to start paying taxes on their earnings.

Per the Parliamentary Gazette, legal clarity in terminology will be a priority for the Duma, which wants to cyber businesses to be more transparent and predictable while, at the same time “boosting the revenue base for the state” – in the form of taxation.

As reported, the vice-speaker of the State Duma, Russia’s parliament, Alexey Gordeyev, has been appointed as the head of a working group that has been tasked with preparing proposals “on the legislative regulation of the circulation of cryptocurrencies in Russia.”

As well as MPs, the group also comprises industry figures, regulators, members of the government, and representatives of the Central Bank.

Just as has been the case in much of the wider CIS area for much of the winter period, crypto mining has become an increasingly contentious issue in Russia. Mining is neither legal nor illegal in Russia, and operates in what most analysts (and the government) call a legal “grey area.”

Russia’s provinces have complained that miners consuming electricity on subsidized domestic-use prices are placing a strain on their power networks, and the state has responded by creating a workaround that allows local power providers to raise power rates for certain groups or individuals – i.e. those who they identify as crypto miners.

Industrial miners in the country have also called for the government to legalize the industry – and say they are willing to pay tax on their income if it means they will finally be recognized as bona fide businesses.

The vice-speaker stated that the group “first needs to work on conceptual apparatus” and has created an “expert council” that will work on creating this. The group will meet again in February.

Meanwhile, Anatoly Aksakov, the head of the Duma’s Financial Markets Committee and the man charged with brokering agreement and formulating crypto legislation, was quoted as stating:

“Mining generally creates problems. I have had appeals from [local government authorities] in Irkutsk. They complain that miners are paying for the electricity they use on the same basis as ordinary citizens, although they are engaged in entrepreneurial activity.”

He also stated that “taxation has not yet been defined” for the sector – something that needed to be addressed with legal change.

He warned that although crypto had presented a range of new opportunities, it had also found a niche in the world of drug trafficking, terrorist operations, and corruption.