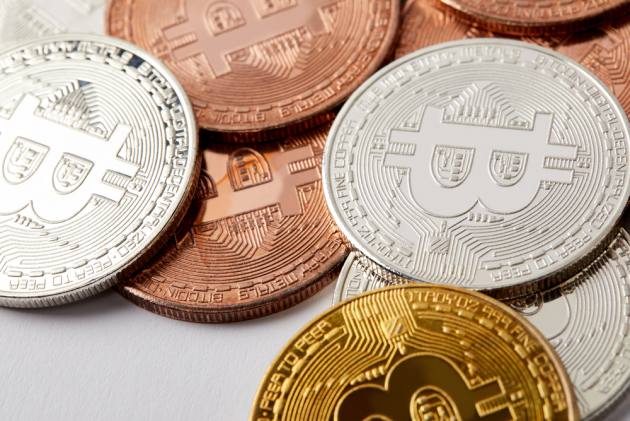 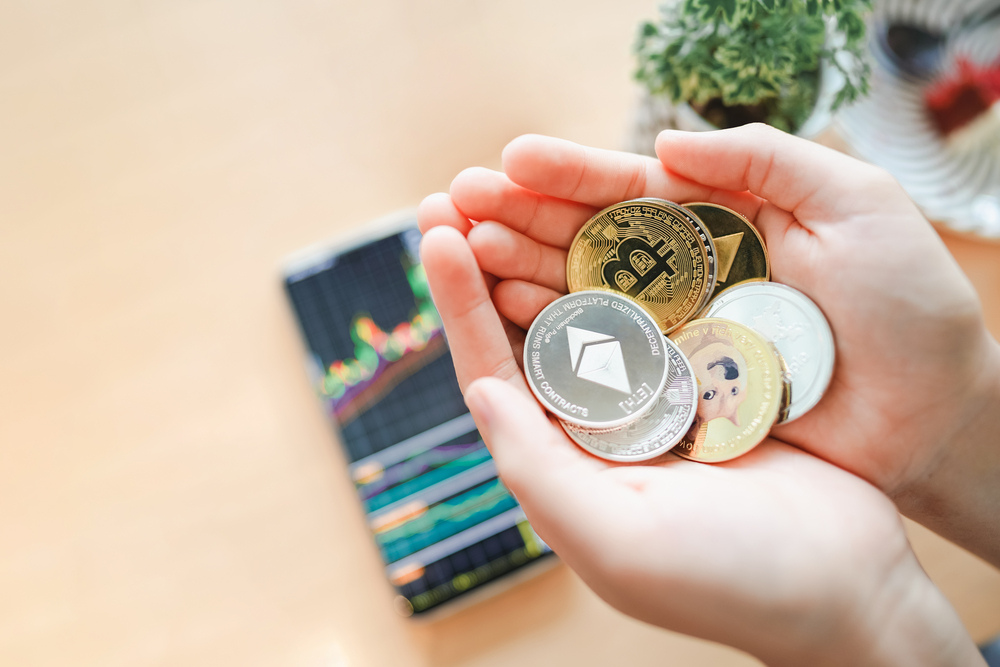 Ancient Artworks of India will now be available for ownership through data-driven government advisory firm Sapio Analytics. This collaboration will feature works from ancient times, which have been photographed and digitally restored. Selected items are now on offer through NFTs, according to a press release.

“The first artwork being launched on WazirX NFT platform is one of the greatest creations by humans ever. We are still offering it at a nominal price to its bidders because we believe that this launch shall initiate a revolution in the world of art, creating a new market for Indian artists who focus on the power of emotions in their artworks, as represented by these ancient works,” says Manav Kumar, tech research analyst at Sapio Analytics.

“Now that Trae Young has surpassed Wilkins, is it right to call him the best player in

What Is the Environmental Impact of Cryptocurrency?