Bitcoin ETF goes from boom to bust after record US debut 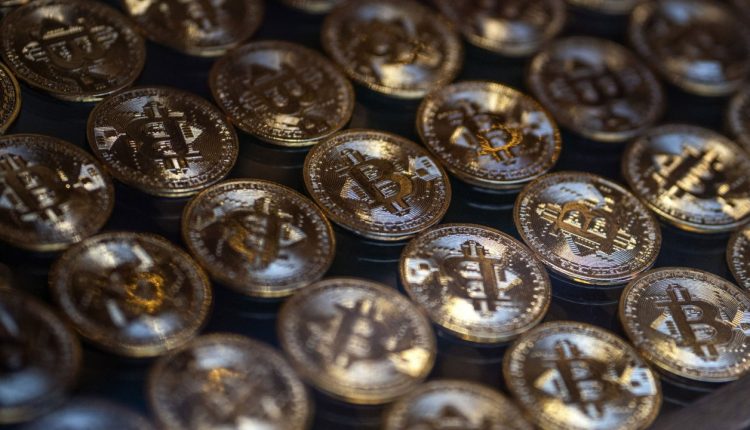 The crypto bloodbath has transformed a famous Bitcoin ETF that launched the most successful debut ever into one of the biggest losers for an issuer in their first two months of trading.

With a 30 per cent drop, the ProShares Bitcoin Strategy exchange-traded fund, ticker BITO, is now one of the 10 worst performers when looking at returns two months after a public listing, Bloomberg Intelligence data analysed by Athanasios Psarofagis show.

Thank the wider retreat in digital currencies as the Federal Reserve readies to withdraw pandemic stimulus. Bitcoin, the largest digital asset by market value, lost more than 34 per cent in the two months after BITO’s debut last October 19, and is down significantly from a November peak of above $68,000 per coin. Since the start of the year, Bitcoin is roughly 10 per cent lower.

“Timing can be tough sometimes with ETFs,” Psarofagis said. “You aren’t hearing much about the performance flop of BITO since it went live.” When it made its first showing, BITO saw turnover of almost $1 billion, which solidified it as the best debut behind only a fund that had pre-seed investments, Bloomberg data showed at the time. The fund also drew in $1 billion in assets in just two days, a record. For the crypto industry, it underscored pent-up demand for Bitcoin exposure in an ever-maturing institutional ecosystem.

But BITO is down near 9 per cent this week alone. And flows data show initial euphoria also hasn’t kept up. It hasn’t seen a single day of inflows since 2022 started.

The fund is based on futures contracts and was filed under mutual fund rules that SEC Chairman Gary Gensler has said provide “significant investor protections.” An ETF that directly holds Bitcoin does not yet exist in the US due to a multitude of regulatory concerns.

Still, Psarofagis says its performance thus far won’t necessarily impact future industry growth. “You can see some other ETFs had a rough start out of the gate but can still raise assets,” he said in reference to his list.

Read More: Bitcoin ETF goes from boom to bust after record US debut

Robinhood Stock Will Make a Comeback When Crypto Prices Rebound