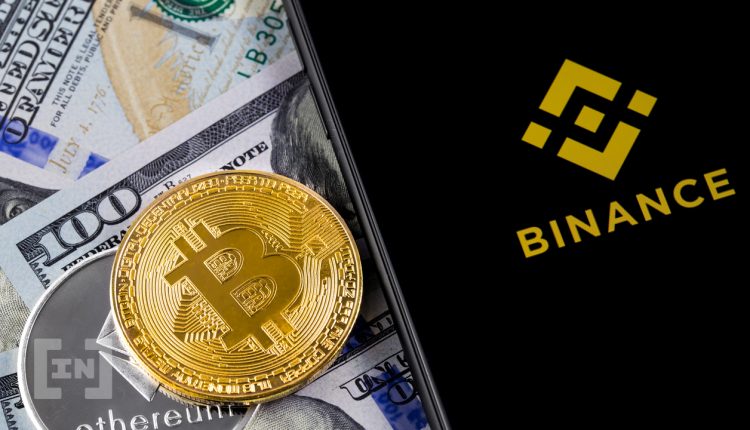 Binance has expressed its willingness to co-operate with the FIA regarding the fraudulent use of crypto wallets, which has affected many citizens’ crypto investments.

Following complaints by Pakistanis to the Federal Intelligence Agency (FIA) on Dec. 20, 2021, the agency has issued a request to a local Binance representative to appear in person on Jan. 10, 2022. According to the Additional Director of the FIA cybercrime wing, Imran Riaz, this is in connection with fraud that saw $100M transferred overseas in cryptocurrency.

Riaz further said that money is being used in money-laundering activities and terrorism financing. The actors suspected of engaging in fraud would have their crypto accounts frozen.

The State Bank of Pakistan in 2018 told the public that no individual or entity was authorized to sell, issue, buy, or invest in digital assets in Pakistan. Fast-forward to July 2021, and the bank’s governor reported that the bank had been studying cryptocurrencies from April 2021. A report recently released by the Federation of Pakistan Chambers of Commerce and Industry revealed that citizens held $20B worth of virtual assets. The Federal Board of Revenue launched a probe into where investors’ funds were coming from.

The FIA issued a notice to Hamza Khan, the local Binance representative, with the title of general manager/growth analyst. “During the inquiry, it was found that the fraudulent accounts of different applications, namely MCX, HFC, HTFOX, FXCOPY, OKMINI, BB001, AVG86C, BX66, 91fp, and TASKTOK, were linked with Binance wallets,“ officials said. HFC had 5000 customers, and another app had had 30000 customers.

A questionnaire has been sent to Binance headquarters in the Cayman Islands and Binance US to explain the exchange’s position on the link between third-party applications and itself.

Binance Pakistan posted this response on Twitter, “We do not comment on specific matters with regulatory and law enforcement authorities. However, as a matter of policy, our general approach is to co-operate with investigations wherever possible. Specifically, Binance tries to work closely with the law enforcement and regulatory community to develop best practices, mitigate and thwart new methods of criminality and prevent illicit proceeds from entering our exchange. We are working with the Federal Investigation agency to resolve these issues.”

What do you think about this subject? Write to us and tell us!