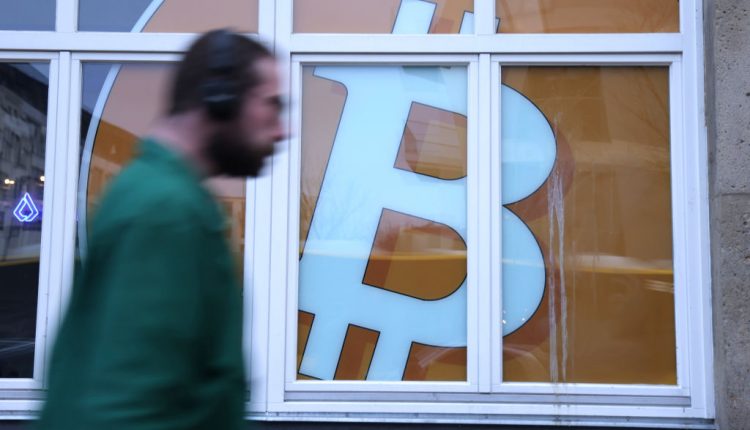 Bitcoin price crashed to new three-month lows on Saturday, extending its freefall since Wednesday when the U.S. Federal Reserve ignited a massive selloff over news it would reverse policy to strengthen the economy amid the pandemic.

Fed officials had indicated they were willing to remove pandemic-era stimulus sooner than expected, leading to earlier and more accelerated rate hikes to combat inflation. This should increase the cost of capital, thus potentially holding investors off from cryptocurrencies.

As a result, many experts predict that the crypto free fall to continue for weeks.

Bitcoin has further dropped three percent to around $41,000 on Saturday, according to CoinMarketCap figures. It had since shed 12 percent since the Feds hinted their move to withdraw stimulus. It had peaked to almost $70,000 per Bitcoin in November, losing 40 percent since then. Ethereum and other major cryptos had also dropped considerably, wiping out $1 trillion in value from its highs two months back, Forbes reported.

In a separate Forbes report, analyst Yuya Hasegawa from crypto broker Bitbank warned that Bitcoin could continue its drop until the broader market digests a potential rate surge by March. He said Bitcoin could plummet to as low as $40,000 in the immediate term. However, the release of a consumer price index report from the U.S. government could spark a rally if it revealed that inflation increased more than expected, raising inflationary fears that led to Bitcoin’s record-breaking highs in the past.

Galaxy Digital CEO and crypto billionaire Mike Novogratz said the selloff could trigger a further eight-percent slide for Bitcoin to $38,000, a new low for the world’s largest cryptocurrency since August. While Novogratz indicated he was “not nervous” about the medium-term, “a lot of volatility” is expected in the next few weeks. Despite this, he remained bullish about the crypto’s future given its booming institutional adoption.

Many other experts have also considered these ongoing Fed developments as advantageous for Bitcoin and other crypto. Because Bitcoin is evolving into a digital-reserve asset, this could have a positive impact to its price, a Fortune report quoted Bloomberg Intelligence’s Mike McGlone as saying.

McGlone said in a note that Bitcoin is still “heading towards $100,000.” He added that since cryptocurrencies are among the top risky and speculative assets, they should spur the Fed’s aggressive fight against inflation. As a global reserve asset, “Bitcoin may be a prime beneficiary in that scenario,” McGlone asserted.

Another analyst, Zach Pandl from Goldman Sachs shared the same forecast, saying that Bitcoin price could hit $100,000 should it take market share from gold.

But other experts were downright realistic about the situation, seeing that a stimulus that is quickly becoming less abundant than expected would make assets such as crypto fall in tandem.

Ally chief markets and money strategist Lindsey Bell said in the Fortune report that investors had already been jittery since the start of 2022, due to the uncertainty over the Fed’s policy directions. Investors, she said, are re-assessing the risk they would choose to take. It did not help that the U.S. dollar continued to strengthen, asserting that it remains the “currency of the world” and will never fade away. Because of this, they need not “hide (their) money under (a) mattress or in cryptocurrencies.”

Bitcoin Mining: How long does it take to mine 1 bitcoin?