Dogecoin Digs Lower But Holds Key Level: A Look At The Crypto Heading Into The Weekend | 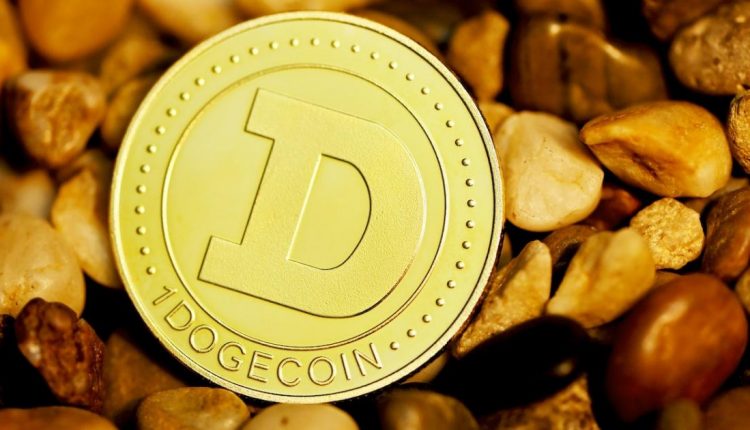 Dogecoin (CRYPTO: DOGE) was trading almost 4% lower on Friday afternoon in sympathy with its pack leader Bitcoin (CRYPTO: BTC), which had fallen another 3%. Much of the cryptocurrency market has been in a confirmed bearish downtrend since November and the change in the calendar year to 2022 has not done anything to turn the price action around.

The crypto sector is nothing if not volatile, although over the course of 2021 there were many times Bitcoin and Ethereum began to trade in tandem with the well-established general markets. Individual cryptocurrency whales can also greatly influence prices by buying and selling large amounts at once and by moving their positions between different wallets.

There is truth to his statement, although the idea is not specific to the crypto market because both “FOMO” (fear of missing out) and fear itself can also accelerate price movement in individual stocks and in the general markets.

When a crypto or stock’s price fluctuates, however great, technical analysts often find the prices still adhere to chart patterns and levels of resistance and support. Despite Dogecoin falling further on Friday, the crypto was abiding to its chart by holding above a psychological support level at $0.15.

See Also: Why Mozilla Is Pulling The Plug On Donations In Bitcoin, Ethereum, Dogecoin

The Dogecoin Chart: Dogecoin has dipped below the 15-cent level three times since Dec. 4 and each time the crypto has wicked up from the level, which indicates there are bulls buying the dip below that level. On Friday, Dogecoin was printing another hammer candlestick like it did on Wednesday, which indicates either an inside bar or higher prices are likely to come on Saturday.

Want direct analysis? Find me in the BZ Pro lounge! Click here for a free trial. 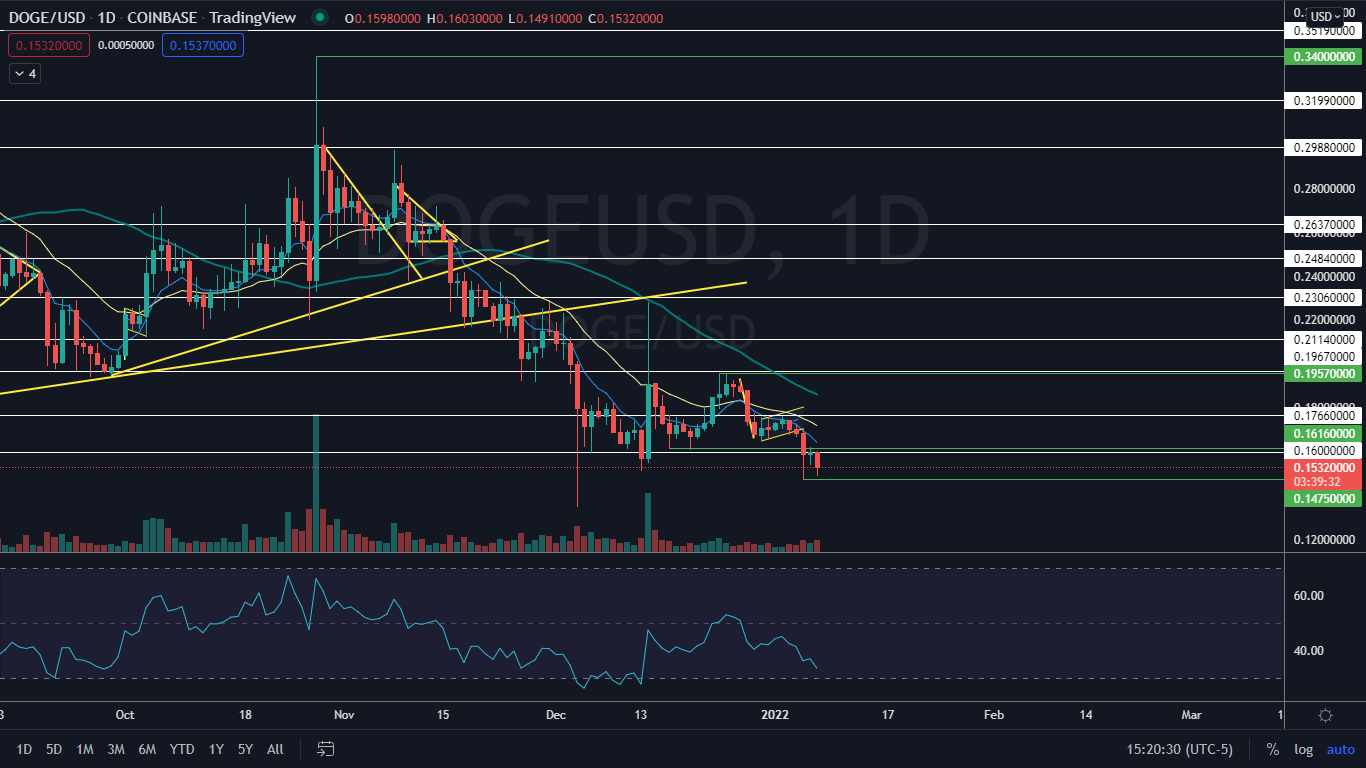 Photo by Executium on Unsplash


Read More: Dogecoin Digs Lower But Holds Key Level: A Look At The Crypto Heading Into The Weekend |

Covid Updates: Long Waits and Extra Expense for Many to Get Tests in U.S.