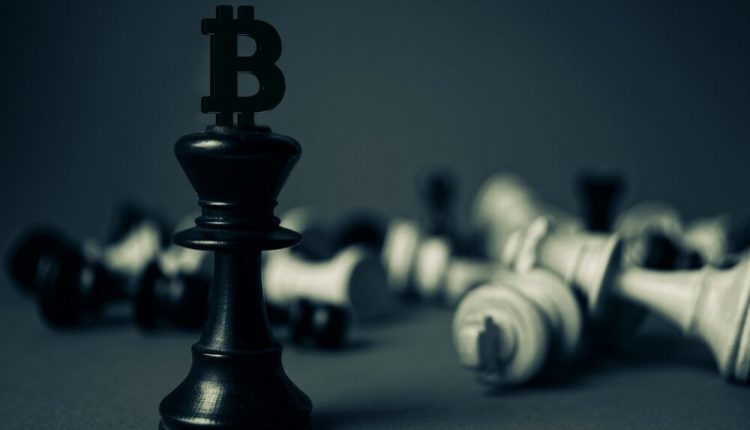 Bitcoin continues its sluggish price trajectory as it entered the second week of January. However, the coin is now at almost a 90-day low, soon after the Federal Reserve hinted at an interest rate hike.

With that being said, CryptoCompare’s Exchange Review for December 2021 also explained how the weak price has affected spot volume. The report noted,

“In December, spot volume from the 15 largest Top-Tier exchanges decreased 22.6% compared to November, with total spot volumes of $1.4 trillion.”

This time around, BTC is hovering close to $42,000, already clocking in losses of 9.4% over the past week and 17% in the past month on CoinGecko.

However, in December, CryptoCompare highlighted that Lower-Tier spot volumes increased close to 117% to their highest level in seven months to $518 billion. With Binance leading the list of individual exchanges as the largest top-tier spot exchange by volume for the month after trading $655 billion in value. Its trade volume was still down by 29.8% compared to its previous month. Meanwhile, another report by Bloomberg also noted falling volume in top exchanges, as investors turned to “hodling” in the current environment.

“Declining price could drive lower trading volume when it gets to the point to discourage traders to get engaged. There is a possibility that digital assets price to go flat such as getting into a crypto winter after a price decline.”

“To me, it looks like we’re in the period of just decreased volume and subdued trading activity following drops in general.”

However, instead of confidence, extreme fear persists in the market on the day of writing. In fact, a record low since July last year.

The Crypto Fear and Greed Index fell to 10, the lowest since July 21, 2021. pic.twitter.com/ZNbTnuH3cb