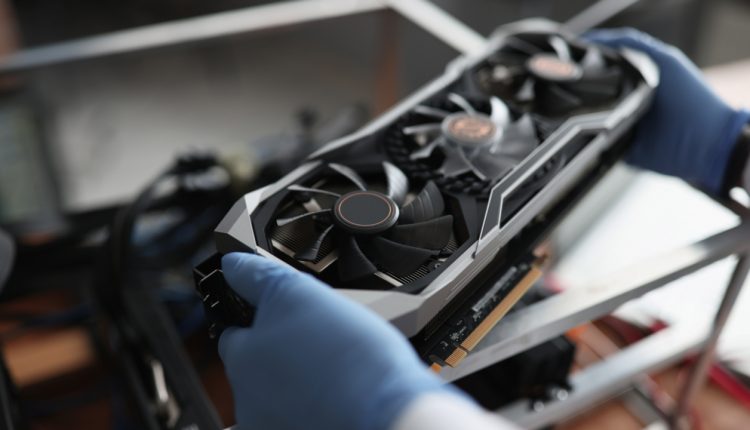 Police in Kosovo seized another batch of over 200 mining devices as part of raids that started on Thursday. The offensive against underground crypto farms was launched after authorities in Pristina banned the power-hungry minting of digital currencies amid an energy crisis in the country.

Law enforcement officers in Kosovo have confiscated hundreds of mining machines as part of efforts to curb crypto mining activities in the face of electricity shortages. One person has been arrested in the latest police operation in the predominantly Serb northern part of the country.

A statement issued by the Kosovo police revealed that the authorities have seized 272 devices used for the production of cryptocurrency in the municipality of Leposavic, AFP reported. “The whole action took place and ended without incidents,” Interior Minister Xhelal Svecla noted in a post on Facebook.

Finance Minister Hekuran Murati also took to the social media platform to point out that the estimated monthly consumption of the mining equipment is as much as the power used by 500 homes, worth between €60,000 and €120,000 euros. Murati also stated:

We cannot allow the illegal enrichment of some, at the expense of taxpayers.

The new seizure has brought to 342 the total number of mining rigs confiscated since the raids against miners started earlier this week, data from the Ministry of Interior shows. The crackdown began after the government in Pristina halted all mining operations on Tuesday, citing the growing power deficit in the cold winter months.

Amid the government offensive on mining facilities, tensions have been running high between the central government of Kosovo, dominated by ethnic Albanians, and the ethnic Serbs who form a majority in four municipalities in the north of the partially recognized republic in South East Europe. Serbs do not accept the authority of Pristina and have not paid for electricity in over two decades, since the 1998 – 1999 Kosovo war.

The country’s public utility is still covering their bills from its own revenues and according to estimates quoted by local media, the total amounts to €12 million a year. The current energy crisis, exacerbated by insufficient local generation and rising import prices, brought the issue to the forefront. Police have also carried out two raids in ethnic Albanian majority areas, seizing 70 mining devices.

The crypto mining ban was presented by Economy Minister Artane Rizvanolli as an emergency step, along with other measures proposed by a special parliamentary committee. However, critics have raised doubts about its legality as the minting of digital currencies is not prohibited by the current legislation. A draft law on cryptocurrency regulation submitted to the parliament in October is yet to be adopted.

Do you expect authorities in Kosovo to continue their crackdown on crypto miners? Share your thoughts on the subject in the comments section below.