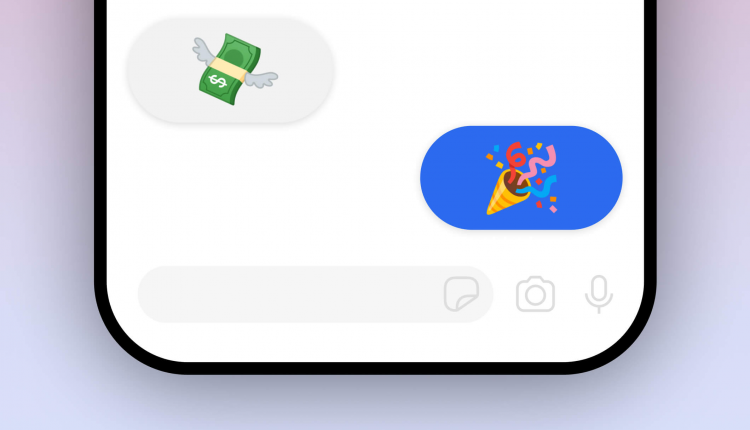 Mining City Reviews What Happens When Bitcoins Are…

Regulatory scrutiny may still prove problematic in the United States

It seems like the latest, hottest thing in messaging apps is suport for sending money. You’ve been able to pay people through WhatsApp for some time in certain markets, and Meta recently started testing payments in the US. Signal’s also had plans for some time to get into the action, and the privacy-focused messaging app began testing a payments feature last year for users in the UK (before rolling a beta out to other countries later), allowing them to send payments to their contacts via a cryptocurrency called MobileCoin. Now we’re learning that the feature has made a low-key global expansion.

Signal users worldwide can now send and receive crypto payments right through the app, as reported by Wired — actually, according to Signal, it flipped the switch on this all the way back in November, and just never really publicized it. Accessing your wallet is as simple as tapping your profile picture and selecting “Payments.” To load up, tap on “Add funds,” and the app will give you your crypto wallet address, where you can send MobileCoin. It’s still listed as being in beta, but it should be appearing for everyone.

ANDROIDPOLICE VIDEO OF THE DAY

The app’s choice of using MobileCoin instead of fiat currency or even a more popular crypto asset is also apparently spurred by Signal’s approach to privacy.

Like Bitcoin or Ethereum, most cryptos have publicly accessible blockchains where you can look up an address and see both its current balance and incoming/outgoing transactions. MobileCoin, on the other hand, has no such publicly-accessible records and takes steps to defeat tracing, to the point not even Signal knows how much money you have loaded in the app. Those of you who follow such things will be happy to know that the system uses proof-of-stake instead of proof-of-work, so you’re not so much actively contributing to climate change using this, unlike the more popular options.

This approach to P2P payments has a few issues that might complicate its adoption, especially in the United States. First off, you can’t load your money on Signal through a regular payment processor. Instead, to get funds in and out of the app, you’ll have to buy/sell the cryptocurrency, and it’s only available on smaller exchanges like BitFinex and FIX — neither of which are available stateside.

Aside from the (well-deserved) moral stigma that’s attached to everything crypto-related these days, deploying a cryptocurrency that’s fully private by design might also get Signal in trouble with the US federal government. After all, there’s legislation in place that forces cryptocurrency companies to collect information from users and report some transactions to the IRS, because like Ben Franklin once wrote, nothing is certain except death and taxes.

With availability now wide, we’ll be curious to see if usage starts picking up steam in some of Signal’s biggest markets — as long as regulatory headaches don’t pose too problematic.

Arol is a tech journalist and contributor at Android Police. He has also worked as a news/feature writer at XDA-Developers and Pixel Spot. Currently a Pharmacy student, Arol has had a soft spot for everything tech-related since he was a child. When not writing, you’ll either find him nose-deep into his textbooks or playing video games.

How to mint NFTs: A step-by-step guide

Dogecoin Digs Lower But Holds Key Level: A Look At The Crypto Heading Into The Weekend |

Mining City Reviews What Happens When Bitcoins Are Lost