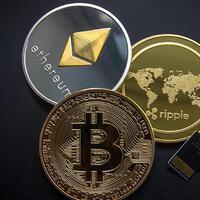 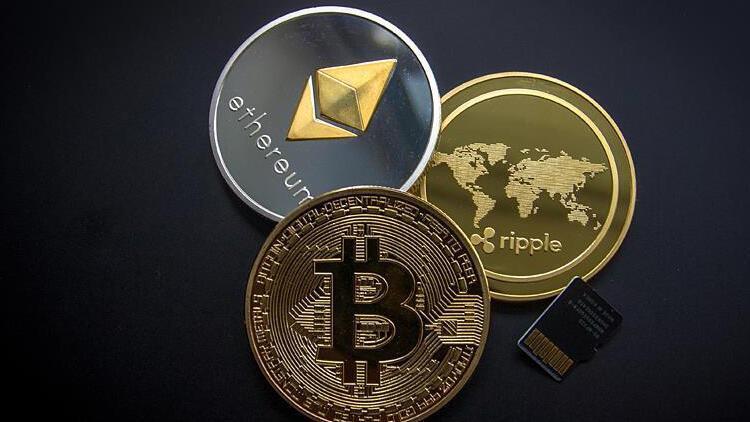 Mustafa Elitaş, the deputy parliamentary group leader of the ruling Justice and Development Party (AKP), has denied allegations that a 40-percent tax would be imposed on cryptocurrency gains.

A law proposal to regulate local cryptocurrency exchange platforms is expected to be submitted to the Turkish parliament in the following weeks.

Elitaş tweeted late on Dec. 6, 2021, that the new law will be “aimed at regulating the [the local cryptocurrency] system, preventing malicious acts, protecting investors and countering grievances.”

Pointing to several draft laws mentioned in media reports, Elitaş said, “Every individual or institution can prepare a draft, but the grand parliament will have the final say.”

Elitaş invited 13 representatives of cryptocurrency platforms operating in Turkey to the parliament on Dec. 29, 2021. Senior officials from the Treasury and Finance Ministry, the Banking Regulation and Supervision Agency (BDDK), the Financial Crimes Investigation Board (MASAK) and the Turkish Central Bank also attended the meeting.

He said after the meeting that they would prefer a framework law text in order to leave room for quick amendments with guidelines in a rapidly changing environment.

The first priority of Turkey’s cryptocurrency regulation will be transparency, safety and auditability of exchange platforms to enable secure transactions, anonymous AKP sources told the daily.

Strongly denying that a 40-percent tax would be imposed on cryptocurrency yields, they said that the second main aim of the regulation will be creating a suitable financial environment for the healthy growth of blockchain-based businesses.

On Dec. 27, 2021, MASAK fined Binance, or BN Teknoloji, 8 million Turkish Liras (nearly $634,000) in the first move against a cryptocurrency platform by a watchdog.

Binance Turkey said that it “openly” communicates and cooperates with regulatory and supervisory authorities, and it strives to “create a sustainable, healthy and safe ecosystem.”

The Central Bank’s ban on using cryptocurrencies for making payments, which was introduced in response to claims that such transactions are too risky, took effect on April 30.

On May 4, MASAK released a guide for crypto asset service providers. Under the guidelines, crypto exchange platforms are entitled to verify the identities of subscribers, to report suspicious transactions and high-volume trading. In the failure of fulfilling those obligations, crypto exchange companies could be fined by MASAK, and in case of recurrence, their owners could face prosecution.

Daily trading volume on Binance, the largest crypto platform in Turkey, is around $320 million, according to CoinGecko. More than 30 cryptocurrency platforms are based in Turkey.

Cryptocurrency-based crime hit a record high in 2021 as overall legal payments also reached an all-time peak, data group Chainalysis revealed on Dec. 6. Criminal transactions, involving bitcoin and its peers, totaled $14 billion, up 79 percent from 2020, according to the group’s analysis.

Cryptocurrencies are highly volatile, however, the value of sector-leader bitcoin has fallen sharply in recent days. On Jan. 7, bitcoin fell to as low as $41,008, a level not seen since the end of September 2021.