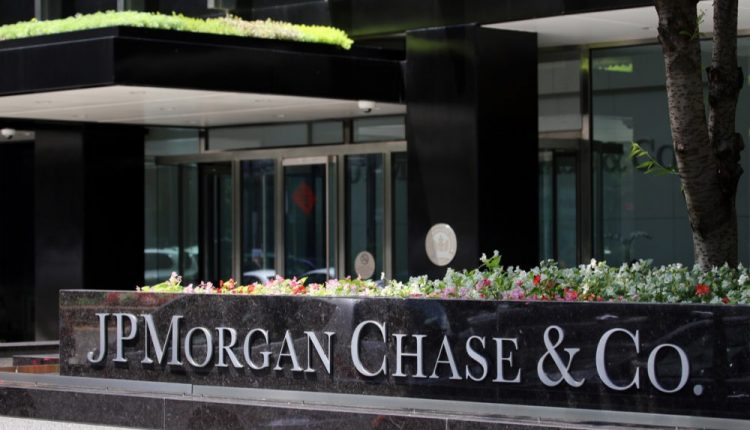 Citigroup and J.P. Morgan Chase are the first big banks to post fourth quarter results on Jan. 14, with Goldman Sachs posting on Jan. 18 and Bank of America on Jan. 19. Except for Citigroup, all of them plan to report their biggest ever full-year profits, according to estimates from Bloomberg.

Analysts reported that it might take years to repeat these kinds of earnings, so banks should still exercise caution, per the report.

Matt O’Connor, head of large-cap bank research at Deutsche Bank, said one might “have to go all the way out to 2024” before earnings are higher than they were last year. However, there’s still cause for expectation of interest rate rises, with optimism that 2022 might also be a good year.

The FT report said 2021 was an exceptional year because of the releases of reserves banks set aside to cover potential losses from loans they thought might go bad because of the pandemic. The losses, so far, have been less dire than analysts thought.

According to estimates, the seven big banks Goldman analysts cover — including J.P. Morgan and Bank of America — have released $36 billion of the $50 billion they had initially allocated in anticipation of loan losses. Banks have benefited from big investment banking fees, with global mergers and acquisitions hitting their biggest levels yet.

The big banks have also reportedly been taking an interest in cryptocurrency, even in spite of spurning bitcoin years ago. There have been more crypto-related hirings, and leaders have paid big premiums to recruits, trying to make larger bases of crypto enthusiasts.

Wall Street has also been looking into its relationships with crypto, with the bigger interests from clients going along with banks’ lessening animosity towards it.

Crypto titan Bitcoin ‘could outpace stocks and hit $100,000 this year’