Blockchain to grow despite proposed rules 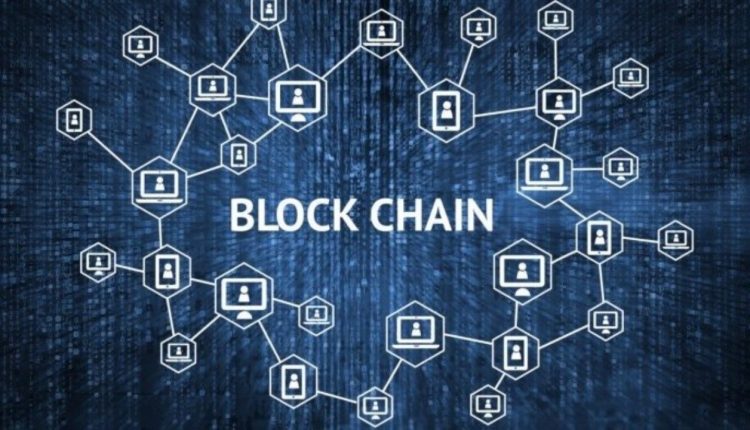 Nervousness owing to the regulatory void is palpable among cryptocurrency exchanges in India. This has led many to question the future of blockchain technology, which is the technology backbone of digital currencies.

In this context, some words of the Reserve Bank of India’s governor Shaktikanta Das seem pertinent. “The blockchain technology has been there for 10 years and can grow without cryptocurrencies,” RBI Governor has said recently. Stakeholders operating in the ecosystem also carry similar views.

“Currently, the challenge is coming from the regulatory uncertainty for cryptocurrencies. But, blockchain as a technology is likely to thrive as there are different use cases. From smart contracts to trade finance, the uses of blockchain technology are many. Moreover, the government itself is promoting this technology as evident from the fact that IIT Kanpur in collaboration with the Ministry of Electronics and Information Technology (MeitY) has launched a course on blockchain,” said Pareekh Jain, an IT outsourcing advisor & Founder of Pareekh Consulting.

Read more: Why the luxury tourism industry is latching onto Blockchain technology

The use cases of blockchain technology are many. Trade finance and smart contracts have emerged as live examples in recent years. Increasingly, digital assets – not limited to virtual currencies but include equities, bonds, digital golds – are being discussed for storing in blockchain ledgers.

Apart from financial services, players operating in retail, hospitality, mobility, and healthcare among others are actively pursuing various blockchain-powered solutions for implementation across the globe. India is also part of this broader trend.

Interestingly, this system will be based on Infosys’ Finacle Connect, which is a blockchain-based platform that enables digitisation and automation of trade-related financial processes. Not only traditional banks, but India’s burgeoning fintech ecosystem are also driving blockchain adoption in recent years.

While Indian IT services biggies are coming up with many blockchain-based innovative solutions, the startup ecosystem is also doing its bit. Companies like Oropocket, GoSats. OpenXcell, SoluLab, and many other startups are providing blockchain-powered solutions to enterprises across the spectrum.

Against this backdrop, many feel India can be at the epicentre of blockchain innovation than coming up with crippling regulations on cryptocurrencies- the biggest use cases so far.

“Those blockchain startups, which are more like service providers, will not face any regulatory heat but those who are designing completely decentralised applications, where having a token for their ecosystem is a good idea, will sadly be impacted by this,” said Yash Mishra, cofounder of VoxWeb social media & Vollar cryptocurrency.

“In this context, pivoting is undesirable when your current offering is doing well. The government interference in Web3 on the pretext of regulation will damage India’s prospects to be at the forefront of such massive shift,” he added.

There is a raging debate with regard to Web 3.0 right now. Such is the intensity of the debate that tech titans Elon Musk and Jack Dorsey had different views on this emerging theme. While Web1 was about the static web pages of the 1990s, Web2 saw the emergence of social networks and mobile apps.

In Web 3.0, the third generation of the internet is built on the concept of edge computing and uses platforms built upon blockchain, cryptocurrencies, NFTs (non-fungible tokens), and many more.

Experts are of the view that the emergence of Web 3.0 will work as a catalyst for the blockchain ecosystem as a whole.

This is mainly because of the concept of ‘decentralisation’ used in Web 3.0. According to a report by the US India Strategic Partnership Forum (USISPF), Web 3.0 can help India contribute an additional $1.1 trillion to its GDP over the next 11 years.

No wonder, investors are aggressively infusing capital into blockchain-based startups in India. Last year was the best year for domestic crypto, blockchain startups as a fundraising took a giant leap.

Total risk funding in Indian crypto and blockchain startups shot up by more than 15 times to around $600 million, from just $37 million in 2020.

Though the lion’s share of this funding went to crypto exchange platforms like CoinDCX and Coinswitch Kuber — the two new crypto exchange unicorns in India, other startups are also getting investors’ attention of late.

As more blockchain-based solutions get implemented, fundraising by these new-age companies is likely to gather pace in coming years.

“Of late, we see a lot of interest in B2B space. Because the capital required is less as compared to B2C startups and the returns are higher,” said V Balakrishnan, Cofounder & Chairman of Exfinity Venture Partners and former CFO of Infosys with regard to startups operating in deep tech like blockchain technology space.

So, irrespective of proposed regulations on cryptocurrencies, the Indian blockchain ecosystem is all set to grow.

And the government, with its policymaking, can definitely lend a helping hand for its healthy & sustainable growth.