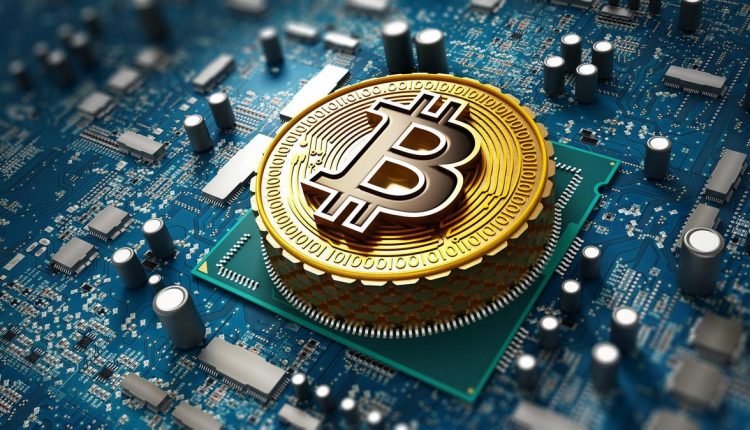 Virtual currencies are being used increasingly in human and drug trafficking, the Government Accountability Office says in a new report.

“Virtual currency’s anonymizing features can attract criminals’ use to avoid detection when paying for illicit activities such as human and drug trafficking,” the investigative arm of Congress stresses.

As evidence of the surge, GAO points to a five-fold increase in the number of suspicious activity reports filed with the Financial Crimes Enforcement Network (FinCEN) that involve virtual currency and drug trafficking to almost 1,432 in 2020 from 252 in 2017.

The study also cites 2020 figures from Polaris, a nonprofit organization knowledgeable about human trafficking, that virtual currency was the second-most commonly accepted payment method on 40 platforms in the online commercial sex market—which has been used to facilitate sex trafficking.

Additionally, the GAO study notes the Department of Justice is concerned virtual currency is increasingly used to buy and sell illegal drugs on Dark Web marketplaces and by drug cartels to launder their profits.

The Department of Homeland Security’s Immigration and Customs Enforcement unit has estimated 80 to 90 percent of Dark Web sales their agency has observed are related to illegal drugs and all are virtual currency transactions because other payment types are generally not accepted on Dark Web marketplaces.

Virtual currencies also have been central to the rise sales of fentanyl and other synthetic opioids. Office of National Drug Control Policy has cautioned.

“There is no reliable estimate of the number of trafficking victims in the United States or of the money generated by this crime,” the study concludes.

Emerging technologies are being used by criminals to help evade law enforcement, GAO says, such as a decentralized exchange, where users may convert virtual currencies for other types of virtual currency or convert the funds into fiat currency.

To get a more accurate assessment of the scope of the problem, GAO is calling on FinCEN and law enforcement agencies to review registration requirements for virtual currency kiosks used to exchange virtual currencies for cash in various locations such as convenience stores and taking appropriate actions, as needed, based on that review, to collect more complete information on individual kiosk locations, such as at registration or renewal,