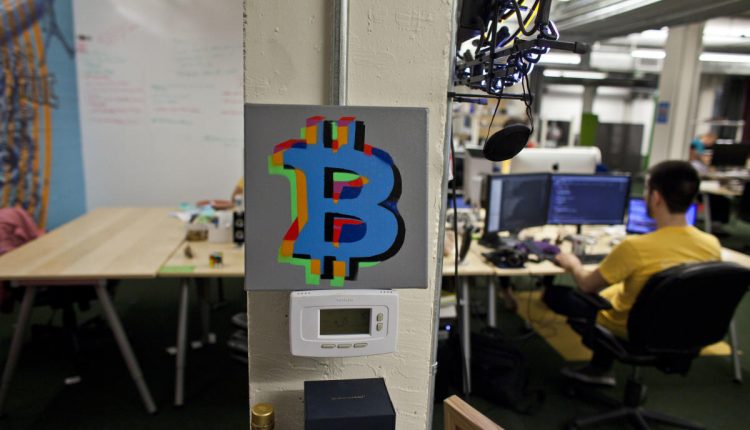 Venture capitalists bet big on crypto in 2021, plowing more cash than ever into emerging companies in the sector.

Startups in the cryptocurrency and blockchain space were powered by a record $33 billion in VC funding last year — exceeding flows from all prior years combined and forging at least 43 companies worth more than $1 billion, according to a report from the research arm of crypto financier Michael Novogratz’s Galaxy Digital.

To further underscore the magnitude of crypto startup activity, valuations of companies in the digital asset sphere were 141% higher than the rest of the venture capital space in the fourth quarter, which alone saw $10.5 billion in VC allocations to new cryptocurrency and blockchain businesses.

“The reason the numbers are up so big is, one — crypto asset markets grew significantly and historically and venture investment has really tracked closely to the bitcoin price and other market prices,” Alex Thorn, head of firmwide research at Galaxy Digital, told Yahoo Finance.

“And also, monetary and economic realities have pushed big allocators further out on the risk curve, and venture is getting a lot of dollars from these allocators, so there is a lot of money to invest,” he added. “The ecosystem has diversified significantly, and there are more places to put money than ever before.”

In 2021, venture capitalists allocated to cryptocurrency and blockchain startups at the fastest pace ever, logging more than 2,000 total deals, more than double the deals in 2020 and surpassing the all-time high for venture capital crypto deals in 2018, which saw just under 1,700.

Venture investors poured a record $700 billion into private companies in all last year, twice as much as in 2018, with 4.7% of that capital geared toward crypto and blockchain, per Galaxy Digital, which cited Pitchbook data.

Last year, $22 billion, or one-third of total venture capital, raised and deployed to the industry went to deals sized at $100 million or greater, with more investments recorded by later-stage companies as transactions with “pre-seed,” or early stage companies, declined, in a sign that startups that came out of the 2018-2020 bear market are maturing into later stages, per Galaxy Digital. This changed, however, in the last quarter of the year, when the portion of invested capital that went to early-stage startups represented 60% of total VC funding to crypto.

Venture capital also helped bore 43 unicorns — companies valued at $1 billion or higher — in the crypto space in 2021, with Galaxy Digital foreseeing a number of the high-valued companies entering the public markets in the near future.

Thorn estimated – though emphasizing it was a ballpark figure – that as many as a quarter of the crypto startups with loftier valuations could go public in the next 24 months.

“What’s most interesting to me is how much more diverse the public equities picture gets if that happens,” he said. “Obviously, a $1 billion valuation is not what it used to be, but that’s a nice, diverse set of companies with wide-ranging products and services they offer compared to the past, when it was all trading and mining.”

Thorn added that previously, the larger share of companies in the crypto and blockchain space focused only on mining and trading; whereas now, the bucket includes compliance companies, tax companies, data companies, and gaming companies, among others.

“The investible crypto public equities ecosystem is about to get a lot more diverse,” he said.

Read the latest financial and business news from Yahoo Finance