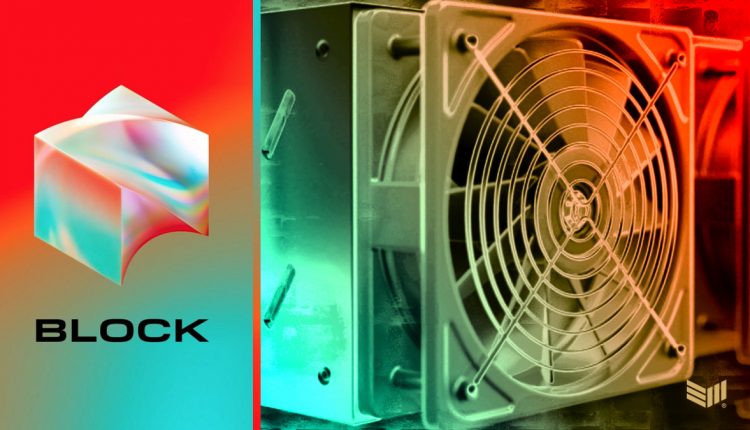 In a recent job posting by Jack Dorsey’s Block, they are looking to hire a team dedicated to launching the “next generation” of bitcoin mining ASIC.

An ASIC (application-specific integrated circuit) is a microchip that is custom-designed for a particular use, rather than one intended for general-purpose use. In this case, Block is setting out to build an ASIC that is purpose-built solely for bitcoin mining.

In a tweet thread published in October 2021, Jack Dorsey outlined some core questions hinting at what Block’s future development of a “Bitcoin mining system” might look like. In his thread, he laid out the following five topics for further exploration:

Dorsey states that “driving towards clean and efficient energy use is great for Bitcoin’s economics, impact, and scalability.” This is something that has been a core part of Block’s stance since April 2021, when they co-published a white paper with Ark Invest entitled “Bitcoin is Key to an Abundant, Clean Energy Future”. In their research, they explain how Bitcoin offers a unique opportunity for the energy industry by acting as an energy buyer of last resort. Setting a global price floor for energy allows us to build out more robust clean energy infrastructure with the assurance that any excess energy harnessed in off-peak hours will still have a buyer.

3. The State Of Silicon Production

Silicon design is a highly expensive, long-term capital investment which creates a high barrier to entry for the industry. Having a small, highly concentrated set of suppliers means limited production and constraints on supply. In his tweet, Dorsey states that he believes combining the silicon design process would be best if coupled closely with “software and system design”.

While the popularity of building home mining setups has certainly been on the rise throughout the last year, bitcoin ASICs still have a long way to go before they can be considered simple plug-and-play tech. Dorsey states that we need more incentive to “overcome the complexity” of bitcoin mining in order to make it accessible. Hopefully, one day mining Bitcoin at home will be as simple as plugging in your toaster. In the future, engineers may build more solutions for upcycling the heat from home mining systems and integrate directly with existing home utilities like HVAC or water heating systems.

Why Blockchain Could Prevent Another Theranos