Changes could be coming soon for some laws, ordinances after Greenville City Council 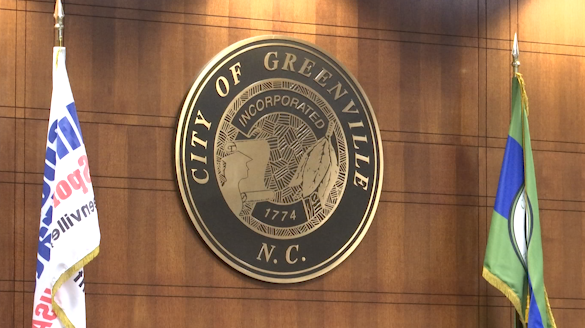 Think Sports Will Back Away From Crypto and NFTs…

The Metaverse: Considerations for VCs Evaluating…

GREENVILLE, N.C. (WNCT) – The Greenville City Council met Monday for their first time this year, setting the table for a possible new city law while gearing up for another big meeting later this week.

The council met before the meeting for its monthly workshop. During that, they heard presentations about stormwater regulations and a possible new city law. Greenville Police Chief Mark Holtzman gave a presentation for the council to consider changing a law that would make discharging a firearm in city limits a criminal penalty.

After legislation changed city laws across the state, it’s currently a civil penalty. Holtzman said this results only in a fine and no jail time. If changed to a criminal penalty, violators would be charged with a Class 3 misdemeanor.

“In the city limits where folks are living close together, when you hear weapons going off, it’s really concerning to a community,” Holtzman said. “That’s our goal is to keep our neighborhoods safe.”

No decision was made on this Monday, but there will be another reading in front of the council in February.

Also gaining attention outside City Hall, community members gathered to protest and “Say No to Crypto,” according to their signs. The group gathered to show opposition to a large-scale data processing plant, Compute North, which is trying to start in the city.

Those in favor of the plant say it would set the city up to be able to recruit other technology companies. Some who are against say it could be a huge energy increase for the city.

This isn’t the first time Compute North has attempted to build in Pitt County. Last year, the company tried to rebuild in the Belvoir community but pulled its consideration after community pushback.

This topic is on the agenda for Thursday’s City Council meeting.

Read More: Changes could be coming soon for some laws, ordinances after Greenville City Council

Illuvium guide: How to get started in the play-to-earn crypto game

Think Sports Will Back Away From Crypto and NFTs Because of the Crash? Think Again.…

The Metaverse: Considerations for VCs Evaluating Investments in the Next Digital…

Coinbase isn’t so contrarian after all