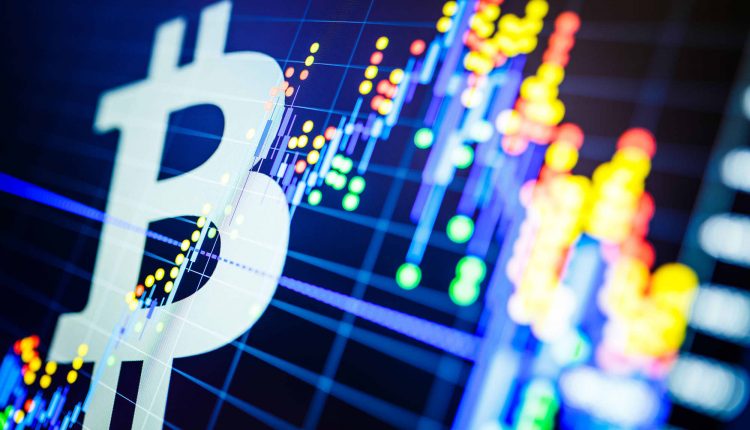 A pure-play bitcoin-based exchange-traded fund could finally make its way to investors in 2022, one top financial advisor said.

Market maturity and innovation have addressed many of the Securities and Exchange Commission’s hesitations around approving pure-play bitcoin ETF products, Edelman said.

“Without an ETF, consumers are going elsewhere, often getting involved in frauds and other schemes, because they can’t get the product via a financial advisor. The SEC is going to say yes because they’re going to realize this is a step toward consumer protection.”

Edelman expects one-third of Americans to own bitcoin by the end of 2022 as cryptocurrency becomes “more and more mainstream.” Currently, about a quarter of Americans own bitcoin, he said.

“A lot more people know about it and are investing in it than most realize. It’s kind of like teenagers buying beer. They’re doing it, they just don’t want you to know about it,” he said.

“Eventually the cumulative weight of evidence will force them to move forward with an approval,” the firm’s chief investment officer said in the same interview. “I’m very hopeful we get it this year.”

The SEC may have “gotten what it wanted” in forcing the digital asset market to mature over the years, but now, “it’s time to get over the hump,” Hougan said.

“It’s time to deliver to the American investors the lower cost and better protections and easier access that an ETF can provide,” he said. “We’re getting there. I think we may get over the hurdle this year.”

Crypto assets have declined significantly in recent weeks, with bitcoin futures ETFs such as the ProShares Bitcoin Strategy ETF (BITO) down 30%-40% from their recent highs. The Bitwise 10 Crypto Index Fund (BITW) is down more than 74% from its 52-week high.

The SEC did not immediately respond to CNBC’s request for comment.

Read More: SEC is ‘running out of excuses’ for rejecting a pure-play bitcoin ETF, top financial

Make a killing on NFTs and crypto? The IRS may tax them differently