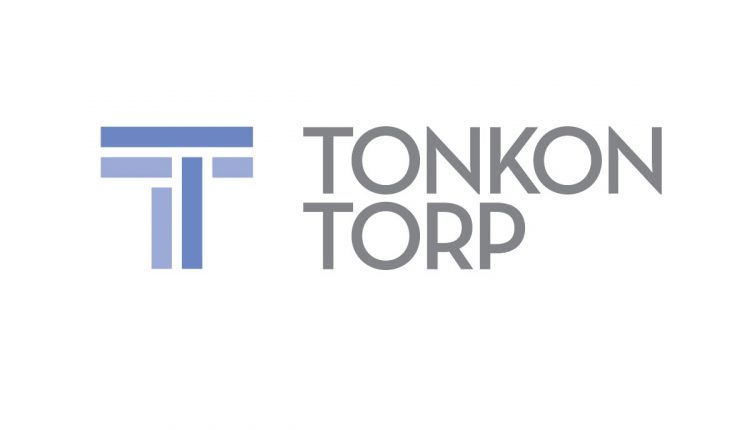 A recent class certification decision (Williams v. Kucoin et al.[1]) from a magistrate judge in the Southern District of New York provides insight on how courts view those who enable trading in cryptocurrencies and potentially other cryoptoassets like non-fungible tokens (NFTs). Analyzing the requirements for class certification, the court initially approved a limited class to proceed. In spring 2020, a purchaser of cryptocurrency filed a putative class action against KuCoin, a cryptocurrency exchange, and various individual defendants alleging that they promoted, offered, and sold ten different digital token cryptocurrencies (Tokens) without registering as an exchange or broker-dealer, and without a registration statement in effect for the securities it was selling, in violation of securities laws.

In their motion for class certification, the Williams plaintiffs argued that the class should include anyone who bought or sold any of the ten different Tokens available on Kucoin, which, according to plaintiffs, was “believed to be in the tens of thousands” of customers. The Court granted the motion in part by certifying a class only for buyers who had purchased or sold the same Token as the named plaintiff, as opposed to those involved in the other nine Tokens KuCoin had on its platform. The Court found that the named plaintiff lacked standing to assert claims related to sale of other Tokens he did not buy. In Williams, the Court considered traditional factors of prudential constitutional standing to conclude that plaintiff’s incentives were not “sufficiently aligned with those of absent class members who purchased the Tokens that he did not.” The Court’s limitation resulted in a putative class comprised of 26 investors, as opposed to the potential thousands originally alleged, dramatically reducing the plaintiffs’ potential damages and bargaining power.

After dealing with standing, the Court moved to the Rule 23(a) requirements of numerosity, commonality, typicality, and adequacy of representation.[2] Despite the small class size of 26 investors and other close calls on the elements, including analysis that touched on but did not decide whether the Tokens were in fact securities and how a Token’s particular attributes made the case amenable to a larger class analysis, the court ultimately concluded standing was sufficient. Regarding the requirements of Rule 23(b), the Court determined the suit satisfied the predominance requirement because resolution of some of the legal and factual questions (such as whether the Token constitutes a security) can be achieved through generalized proof. The Court further held that the superiority requirement in Rule 23 (b) was satisfied because a class action was more efficient than litigation of multiple individual lawsuits.

Of course, to violate federal securities laws, the Token left in the case must constitute a security under the Supreme Court’s (adopted by the SEC) Howey test: (1) a plaintiff must make an investment of money or other valuable consideration, (2) in a common enterprise, (3) with a reasonable expectation of profit, and (4) derived from the efforts of others. Plaintiffs alleged that defendants worked “to capitalize on the enthusiasm for crypto-assets” in their purportedly improper marketing and sale of the Tokens as securities. Other federal courts have ruled that in certain circumstances, cryptocurrencies may be subject to federal securities laws.[3] While the only federal jury to reach the question disagreed with the SEC and determined that the cryptoasset at issue was not a security[4] (the verdict form showed the jury decision that the defendant did not offer an investment contract and thus could not have violated securities laws), the Williams court did state that, to succeed on his claims, the named plaintiff must eventually demonstrate that the specific Tokens he purchased were securities, which will require applying the individualized and factually intensive Howey test to the Token left in the case. At the class certification stage, as expected, the court did not reach the question of whether any of the Tokens at issue were securities, leaving for another day that threshold question that would help develop the law for all sorts of cryptocurrencies and other types of crypto assets, as well as professionals and developers who assist in their development and ultimate sale to the public.

The Williams case is an important reminder of the various hurdles class plaintiffs face in holding sellers of cryptocurrencies liable under federal securities laws, as well as of the risks potential defendants face if they participate in the development or sale of either cryptoassets or exchanges, or the lending of cryptoassets. Here in Oregon, state securities law is very broad in its interpretation of the definition of securities, and harsher than other securities laws on parties that arguably participate in the offering or sale of such securities. Therefore, Williams also serves as a reminder that anyone in Oregon dealing with the development or sale of cryptocurrency or other crypto-assets, including NFTs, should proceed carefully and discuss their participation with Oregon counsel.

This update is prepared for the general information of our clients and friends. It should not be regarded as legal advice.