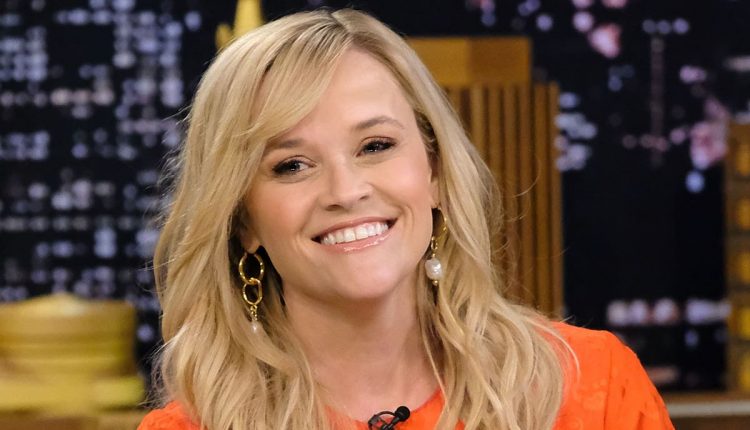 Reese Witherspoon has confused her fans with a bizarre tweet regarding “crypto wallets” and “digital” identities.

The Hollywood star shared the post on Tuesday (11 January), writing: “In the (near) future, every person will have a parallel digital identity. Avatars, crypto wallets, digital goods will be the norm.”

She capped her tweet by asking her followers: “Are you planning for this?”

At the time of writing, there was no specific reason as to why Witherspoon decided to send the post, which has prompted messages of mockery. Others called out Witherspoon for what they believed was an advertisement for cryptocurrencies, with one Twitter user it “scam artistry”.

Another added: “Reese Witherspoon becoming a crypto bro was not on my 2022 bingo card.”

Writer Zack Davisson wrote: “A weird thing about Reese Witherspoon and Matt Damon is realising that no matter how much money and fame you have, you will always take another paycheck. Neither of them NEEDS to advertise Crypto. But they can’t say no to the check. Unless you are Tom from MySpace.”

Confused by the randomness of the tweet, another follower replied: “Blink twice if you need help, Reese.”

Witherspoon’s message comes following the rise of NFTs, which has been branded the “Bitcoin for art”.

Many celebrities and artists are now making huge amounts of money selling the ownership of digital images.

The idea of NFTs gained popularity based on the rise of cryptocurrency technologies, and the desire for digital artists to have greater ownership – and monetisation options – over their craft.

In 2021, as part of Facebook’s rebranding, the social media company announced plans to unveil an immersive virtual-reality world where work meetings and social events can take place.

Named the metaverse, Facebook head Mark Zuckerberg said he currently does this with his employees using Oculus headsets that transform then into animations.

Witherspoon was most recently seen in the second outing of Apple TV+ series The Morning Show, which has just been renewed for a third season.