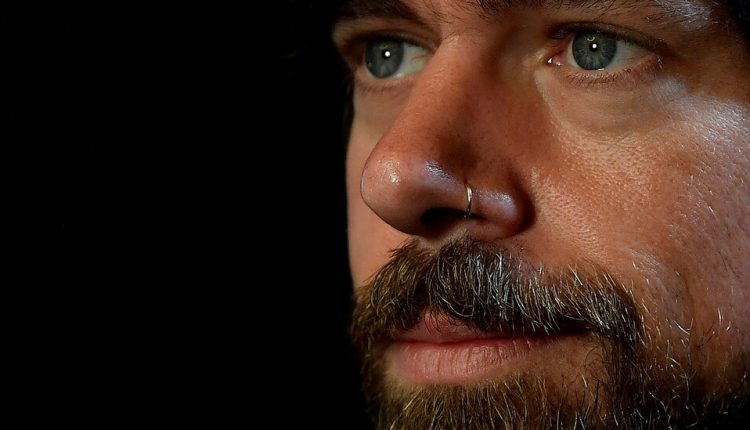 Jack Dorsey has announced the creation of a nonprofit group, the Bitcoin Legal Defense Fund, to help developers of the original cryptocurrency facing “legal headaches.”

In an email sent to the developers’ mailing list on Wednesday, Mr. Dorsey, a Bitcoin evangelist, wrote that “litigation and continued threats are having their intended effect; individual defendants have chosen to capitulate in the absence of legal support.”

A founder of the payments company Block, formerly known as Square, Mr. Dorsey is deeply invested in Bitcoin’s development, the DealBook newsletter reports. He stepped down as chief executive of Twitter in November to advance Block’s cryptocurrency ambitions, and he has said Bitcoin is the most important thing he can work on in this lifetime. Block holds more than $350 million worth of Bitcoin in its corporate treasury.

Mr. Dorsey’s fund will provide free legal advice and rely primarily on part-time and volunteer lawyers. Board members, including Mr. Dorsey, will review cases and decide who gets the group’s help.

First up on the docket: Tulip Trading, a Seychelles-based firm run by Craig Wright, a litigious Australian computer scientist who claims to be Satoshi Nakamoto, the pseudonym of Bitcoin’s creator. He has sued core Bitcoin developers after losing a fortune in a hack, claiming breach of fiduciary duty, adding that a small team of people control the Bitcoin network and have a duty to protect users and help recover tokens lost to theft.

A loss for developers in this case could have a chilling effect on cryptocurrency, which is probably why Mr. Dorsey said the new fund would “take over coordination of the existing defense.” If developers are held liable for losses caused by hackers, the risks of contributing to the Bitcoin network could outweigh the rewards.

The fund is not seeking contributions for now, and Mr. Dorsey did not disclose how much money it had.