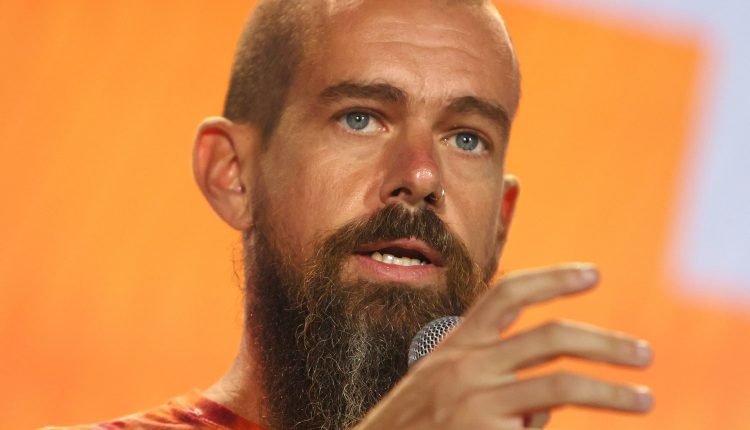 “We’re officially building an open bitcoin mining system,” Dorsey tweeted on Thursday. The company first announced that it was considering the project in October.

Bitcoin operates on a proof of work (PoW) model, where miners must compete to solve complex puzzles in order to validate transactions. The process isn’t easy: It requires a lot of energy and computer power, which isn’t cheap. The computers themselves, along with other equipment, can also be very expensive.

Templeton mentioned that there are a number of “customer pain points” and “technical challenges” in the mining community that Block hopes to address, including mining rig availability, high price, reliability and power consumption.

“For most people, mining rigs are hard to find. Once you’ve managed to track them down, they’re expensive and delivery can be unpredictable,” Templeton tweeted. “How can we make it so that anyone, anywhere, can easily purchase a mining rig?” he said. “We want to build something that just works. What can we simplify to make this a reality?”

Templeton said that Block is developing a hardware team of engineers and software designers to assess these questions. “Developing products is never a solo journey, and evaluating existing tech is always part of our practice,” he said.

This announcement isn’t surprising. After all, it’s no secret that Dorsey loves and owns bitcoin.

Before floating the idea of Block (then Square) building a mining system in October, Dorsey also said in August that he’s “trying” to mine bitcoin himself.

“Mining isn’t accessible to everyone,” Dorsey tweeted in October. “Bitcoin mining should be as easy as plugging a rig into a power source.”

Bitcoin is currently trading at around $42,598, according to Coin Metrics.

Sign up now: Get smarter about your money and career with our weekly newsletter

Is BOOM (BOOM) Worth the Risk Thursday?