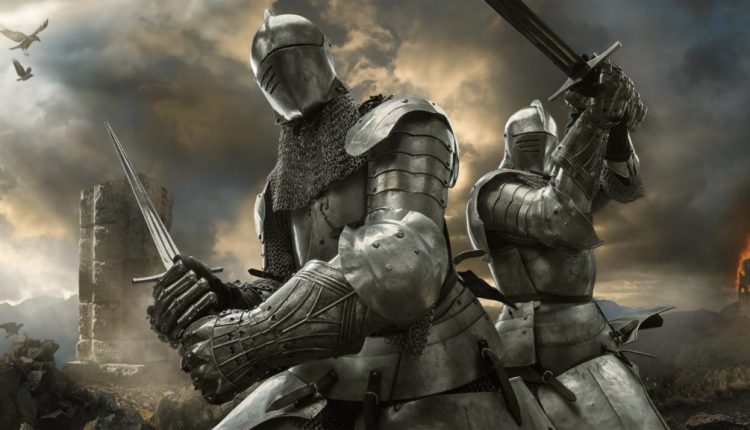 Thought of owning Bitcoin, you should consider a few…

After dipping as much as US$2,500 over the past 24 hours, Bitcoin has been showing strength in its defence of support but is battling familiar resistance. Meanwhile, it’s a mixed bag in altcoin land, as it has been all week.

With the overall crypto market cap down about 1.5% (a mere flesh wound) since this time yesterday, here’s the state of play in the top 10 by market cap at the time of writing – according to CoinGecko data. Having sunk as low as US$41,700 over the past day or so, Bitcoin (BTC), the market-leading crypto, has just popped its head back above the $43k parapet as the US stock markets open their final session of the week.

As various analysts noted yesterday, Bitcoin is still in choppy, rangebound territory, defending US$40k but facing resistance at the 43k mark. A weekly (Sunday) close above about US$43,200 seems key.

Good and strong reaction at the U.S. open for the markets as we bounce back upwards to $43K resistance for #Bitcoin.

Breaking through = retest at $46K possible.

Interestingly, considering the crypto market is often so tightly correlated to it, the S&P 500 index (-0.33%) is meanwhile continuing its trend downwards over the past two days as the US Dollar Index tries to tick back up.

It’s a game of correlated and inversely correlated musical chairs. It might be a bit much to hope for, but maybe Bitcoin can break away and do a bit more of its own thing this year.

Joseph Schumpeter (erudite Harvard economist from the 1940s): The “gale of creative destruction” describes the “process of industrial mutation that continuously revolutionizes the economic structure from within, incessantly destroying the old one, incessantly creating a new one”.

What is slightly unusual, is the quirky genius that is Ethereum co-founder Vitalik Buterin happily inviting “crazy and unhinged” criticisms of him from the Twittersphere. Such as: “he looks like an alien crackhead”…

This inside look at Ethereum mining is a good one pic.twitter.com/jHlSb7t3B2

Sweeping a market-cap range of about US$26 billion to about US$1.2 billion in the rest of the top 100, let’s find some of the biggest 24-hour gainers and losers at press time.

Top meme token and Elon Musk favourite Dogecoin continues a strong 24 hours on the back of Tesla enabling it as payment for merchandise. (Such as Tesla T-shirts, mugs and, um, electric quad bikes for kids…)

Privacy-preserving coins Secret Network and Monero are meanwhile both continuing their strong week, particularly the former, which appears to be moving on the back of some positive fundamental chest-beating, as well as a “rounded bottom” bullish technical potentially forming on its chart.

NEW: Today we finally reveal Secret’s next and most explosive growth phase: Shockwave ⚡🌊

Learn how we aim to solidify Secret Network as the privacy hub of Web3 in 2022, onboarding hundreds of projects and hundreds of thousands of users.

Moving below the crypto unicorns (in some cases well below), here’s just a selection catching our eye…

So… WTF Token… WTF is that, you might be asking? It’s the token for a super-simple project known as Fees.wtf, which is a service that essentially shows ETH users how much gas they’ve spent transacting on the Ethereum blockchain.

Like LooksRare, it’s another of this week’s free community airdrops, but it’s been a problematic one due to front-running bot issues and high gas fees, consequently copping a lot of criticism from the Ethereum community with some labelling it a “ponzi scheme”.

Is it worth claiming at this point? It sounds like it might cost more gas to claim than it’s worth right now. So, with that in mind, it’s probably best to hold off or at least try to get to the bottom of the somewhat inscrutable negative fuss.

You can read more about the ins and outs of what happened with it in this tweet stream from “meows.eth”…

1/ $WTF: A service, a token, and what everyone said five minutes into the launch when one bot drained 58 ETH from the pool.

Let’s take a look at what happened.

if you din’t have over 6000 tokens right now claiming is not worth it. Consult my video for more details on the drop:https://t.co/Bo6jRqfiV4

I could have bought fxcking #ADA and beat that 😂

Billions of dollars are leaving banks to go to wallets. Fact. 40% to 60%, possibly higher in the U.S., hold crypto. We’re getting bullish about it. It’s moving from beyond its super hype cycle to a more practical execution phase.
– President of NCR Digital Banking #Bitcoin

Get the latest Stockhead news delivered free to your inbox.

It’s free. Unsubscribe whenever you want.