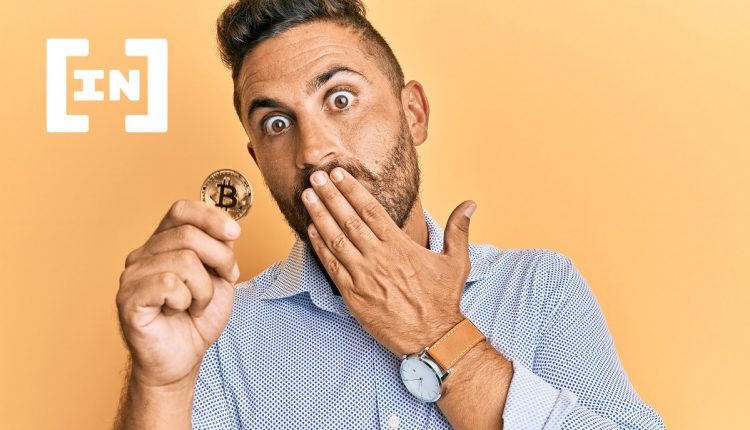 Why founders should start talking now to bankers and…

At Gary Vaynerchuk’s ‘VeeCon’ in…

Social Media’s power to change cryptocurrency prices is assumed. But… is that true? Over the course of the past 5 years, the value of Bitcoin has soared (and fallen, and soared again). The cryptocurrency has worked its way into every form of financial transaction. But what makes sentiment turn into action?

Researchers at Stevens Institute of Technology have taken an interest into what makes the value rise and fall. They wanted to see if Bitcoin’s value could be manipulated by public sentiment. That is, are social media posts and Bitcoin prices in any way connected?

The conclusion? Yes, they are linked. But not in the way you think.

Professor Feng Mai demonstrated that positive social media commentaries do significantly influence the price of Bitcoin. But here’s the curveball.

It is the ‘silent majority’ that hold the most sway. It is those people who don’t rabbit on about Bitcoin all the damn time that matter. Comments, tweets and posts from people who can’t shut up about Bitcoin didn’t hold any sway. Their opinions didn’t change the Bitcoin price even in the smallest degree.

But those infrequent commenters? When they take the time to discuss Bitcoin and its movements, and future prospects, then things happen. They have the power to move prices ten times more than the people who can’t shut up.

It’s Always The Quiet Ones

Mai says that we all need to keep an eye on the strong and silent types.

“They are the ones investors watch. This was the first robust statistical finding to verify that social media and Bitcoin prices are actually linked. It may be intuitive, but positive sentiment moves Bitcoin prices. Vocal users of social media may sometimes have a certain agenda, in this case hyping or boosting the price of Bitcoin because they themselves have invested in it. So, if most of the social messages around Bitcoin are generated by people who are biased, the sentiments on social media may not accurately reflect the currency’s actual value.”

Mai says that Bitcoin investors recognize these potential conflicts of interest. So, the posts are easily discounted. “The silent majority are the real influencers in driving the value of Bitcoin. It seems like investors get that.”

Social media’s silent types? We have you on lock. From now on, we are keeping an eye on you quiet ones.

Read More: Social Media’s Infrequent Posters Have the Most Influence on Bitcoin Price

What to expect from the blockchain world in 2022? | Footprint Analytics Annual Report

At Gary Vaynerchuk’s ‘VeeCon’ in Minneapolis, the only way in is an…