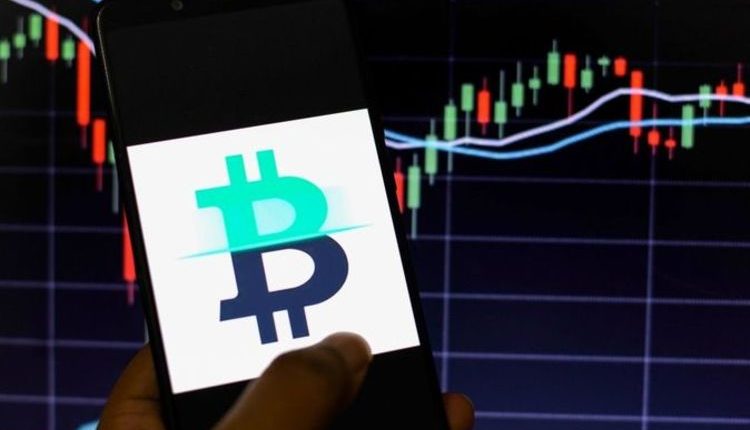 It has been a challenging time for this crypto as its value has collapsed over the last few months.

Its current value is far from its all-time high which it achieved in November 2021, when the currency climbed to a staggering £54,842.

Morgan Stanley Says NFTs Next to Watch After UST…

Guido Buehler, CEO of Seba Bank told CNBC: “We believe the price is going up.”

But Mr Buehler was less confident in predicting when bitcoin prices are expected to take off again.

He said: “I’m quite confident we are going to see that level. The question is always timing.”

He said that he thinks bitcoin prices could test the record levels seen last November.

But he also added that volatility will remain high.

The crypto market has always been highly volatile mainly owing to its lack of regulation and because it is largely influenced by supply and demand investor and user sentiments, government regulations, and media hype.

These multiple factors work together to create huge price volatility.

Could other Cryptocurrencies rise in 2022?

Bitcoin is the world’s first cryptocurrency and it dominates the crypto market.

According to Coinbase, it currently accounts for a staggering 31 percent of the crypto market.

As bitcoin is such a big crypto, when it rises and falls other cryptocurrencies tend to follow suit.

Today, for example, the second-biggest cryptocurrency, Ethereum, loosely mirrored bitcoin’s feeble price change as it rose by just 0.15 percent in the past 24 hours.

Morgan Stanley Says NFTs Next to Watch After UST Collapse

Opinion | When Will the Selling Stop?