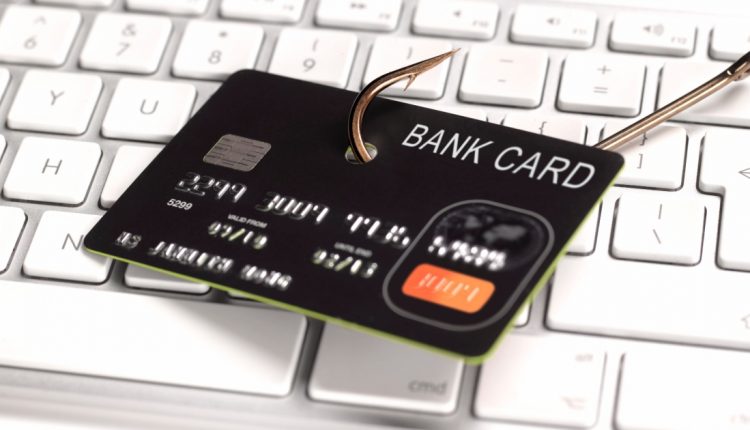 A blockchain analysis firm called Elliptic says the operators of UniCC, which the company describes as “the leading dark web marketplace of stolen credit cards,” have retired after raking in approximately $358 million worth of various cryptocurrencies since the site launched in 2013.

UniCC’s operators reportedly announced their retirement on a number of dark web forums in both English and Russian. Elliptic shared a screenshot of one such post in which the operators say not to “build any conspiracy theories” about why they called it quits after nearly a decade.

“It is weighted decision,” they say, “we are not young and our health do not allow to work like this any longer.” The operators also say they will give UniCC users 10 days to spend the balances in their accounts before they permanently shut down the stolen credit card marketplace.

Elliptic notes that several platforms similar to UniCC have shut down in recent months. It only became the leading stolen credit card vendor after Joker’s Stash was shut down in February 2021, for example, and four other such platforms went dark between October 2021 and January.

“The wave of recent departures has potentially been a trigger for UniCC’s retirement,” Elliptic says, “as illicit actors see an opportunity in the turbulence to either run away with users’ funds or retire to avoid increased law enforcement attention.”

The firm also says the stolen card market “recently surpassed more than $1.4 billion in sales with Bitcoin alone.” So the question isn’t whether UniCC will be succeeded by another stolen credit card marketplace, then, it’s which platforms will compete for that crown.

Sign up for Security Watch newsletter for our top privacy and security stories delivered right to your inbox.

3 Crypto Investments to Watch on the TSX

So no one’s going to Davos: our guide to the big issues that won’t be tackled