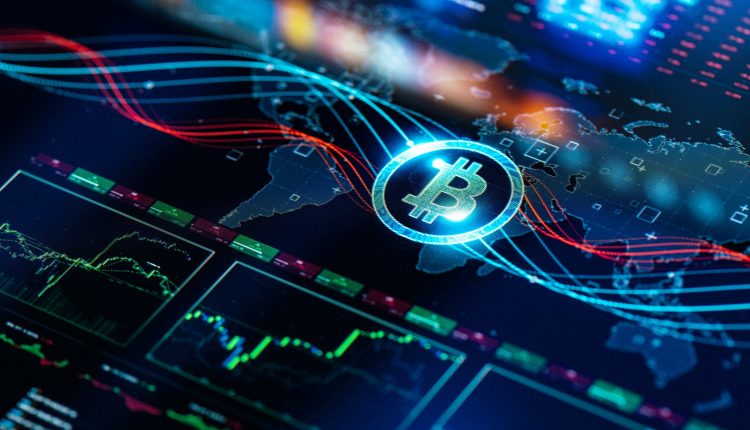 Cryptocurrency Bitcoin (CRYPTO:BTC) has been one of the best investments you could have made over the past several years. It’s up roughly sixfold over the past 24 months, and many times more over its lifetime.

Bitcoin’s market cap has ballooned to roughly $820 billion, more than a third of all value among cryptocurrencies. Bitcoin’s rate of appreciation may slow down at this large size, making a bear market possible for Bitcoin in 2022 if investors cool off toward it. 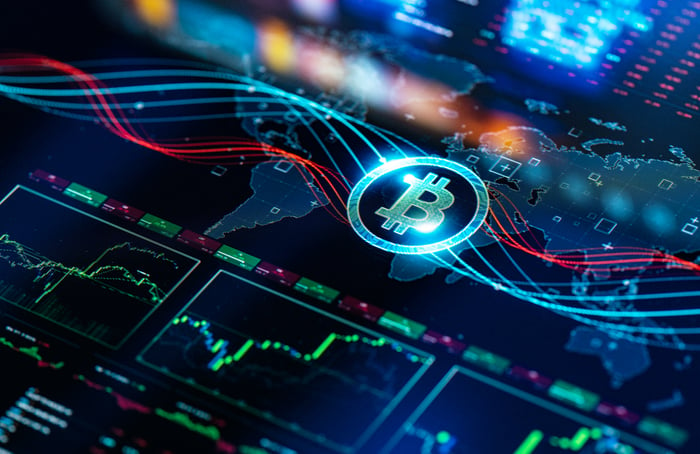 Is Bitcoin due for a soft year?

Bitcoin is up more than 29,800% over its lifetime, showing just how ridiculously good of an investment it’s been for early investors. The price has continued multiplying, up by roughly six times over the past two years, but just 20% over the past 12 months. 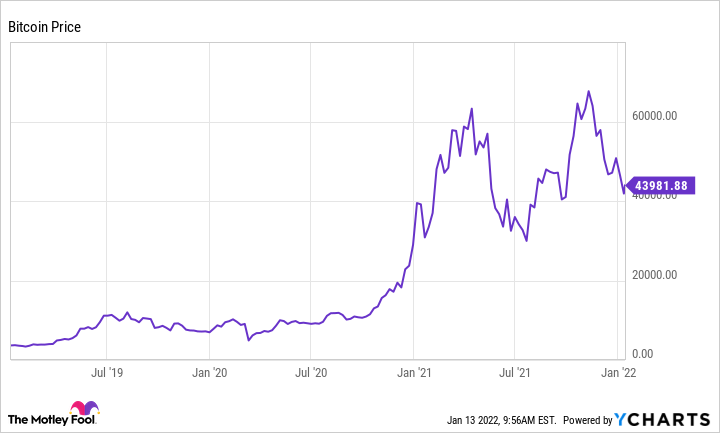 Bitcoin is currently down after setting an all-time high in late 2021. To be sure, nobody can predict the price action of cryptocurrencies. But Bitcoin doesn’t have earnings or free cash flow like stocks do, which can be a compass of sorts for valuing them. Bitcoin and other cryptocurrencies are mainly a function of supply and demand.

Suppose investors begin shying away from “buying the dip” because of Bitcoin’s negative price momentum. In that case, investors could see a soft 2022 for it and other cryptos, especially after the massive price action seen from 2020 and 2021.

Foundry for Crypto can help the industry

Cryptocurrencies have become popular for several reasons; they operate on blockchain technology, a type of ledger that publicly tracks each transaction as an ongoing chain so that people can’t change it.

Blockchain technology means that cryptocurrencies are decentralized; they aren’t managed by a single party, like how the government controls the U.S. dollar. The unregulated nature of cryptocurrency is a plus for many crypto investors, but there could be hurdles that slow down how decentralized currencies are adopted by society.

For example, the cryptocurrency space has become a Wild West of sorts, where scams are rampant, and coin “pump and dump” schemes typically leave investors with losses after the founders abandon the project once they make money.

Palantir’s Foundry is a software-as-a-service data platform that interacts with data to help users make actionable decisions. It can integrate data, perform analytics, build models, map, and track decision-making. It’s almost like Iron Man’s power armor; it doesn’t function by itself, but it makes a superhero when combined with the user.

Palantir launched Foundry for Crypto to gain exposure to the growth of cryptocurrencies and decentralized applications. Foundry for Crypto lists offerings including anti-money laundering, fraud detection, intelligence for decentralized applications, and analytics across blockchains. It’s still very early, and Palantir will need to elaborate on the program’s progress over the coming quarters and years. Still, Foundry could prove a valuable tool in a space where security and regulation are lacking. Cryptocurrency is still speculative, but some estimate that it could grow into an enormous field, which could be a massive opportunity for Palantir over the long term.

Why Palantir could soar in 2022

Bitcoin isn’t the only asset coming down from a big run; Palantir’s stock has struggled, too, amid a marketwide sell-off of tech stocks. Shares are currently near 52-week lows, falling from $45 per share to under $17. 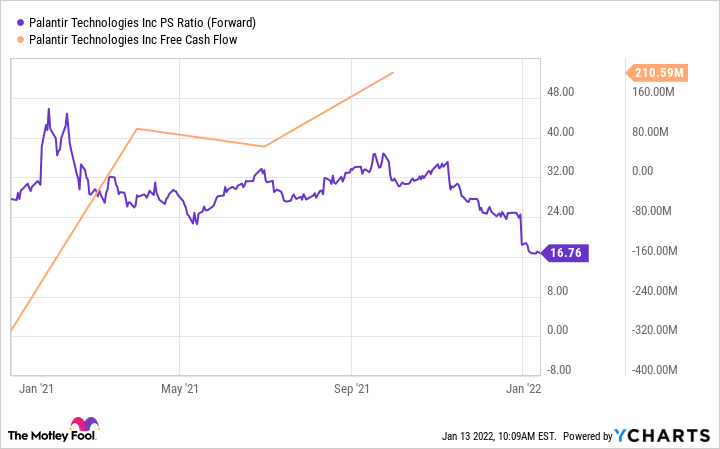 Palantir’s price-to-sales ratio has declined on a forward basis from nearly 48 to under 17 because the company’s revenue keeps growing while the share price drops. Meanwhile, free cash flow has turned positive over the past year, a great sign that the business is on a path to profitability. Adjusted free cash flow was $119 million in Palantir’s most recent reporting period, the third quarter of 2021, up from a negative $53 million in 2020.

The stock’s reduced valuation could be a great buying opportunity as the business is turning a corner producing free cash flow. Management has maintained a long-term revenue growth projection of at least 30% per year over the next four years.

If the market begins favoring fast-growing companies again, Palantir’s improving financials and signs of continued growth in future quarters could make it a big winner in 2022.

Read More: This Under-the-Radar Cryptocurrency Stock Could Outpace Bitcoin in 2022 | The Motley Fool