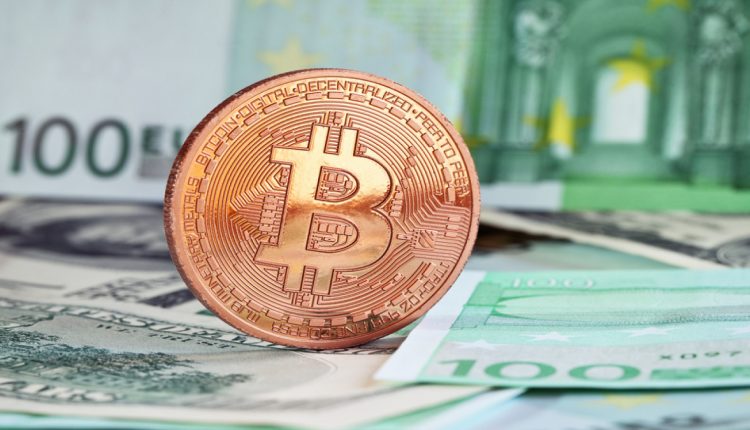 Major coins Bitcoin (BTC) and Ethereum (ETH) were trading flat on Monday morning. Inflation worries are keeping investors away from the crypto markets as is evident from the low volume and incremental change in prices of almost all major cryptocurrencies. As of 8.22 am, the global crypto market cap is down by 0.06 per cent at $2.06 trillion. Its trading volume is up by 4.74 per cent at $64.12 billion, as per Coinmarketcap data.

The latest country to jump into the central bank digital currency (CBDC) segment is Israel. Last week, the country’s central bank, Bank of Israel, announced that they are actively researching and conducting various studies to understand the technology behind CBDCs and how it can help their economy. The name of the project is ‘Digital Shekel’ and it is headed by Yoav Soffer. He was quoted as saying in a Bloomberg interview, “Right now, we are increasing the resources devoted to the digital shekel project, both in terms of finances and people. A digital shekel has great potential to increase competition and innovation within the payment industry.” Read more about India’s possible take on CBDCs here. 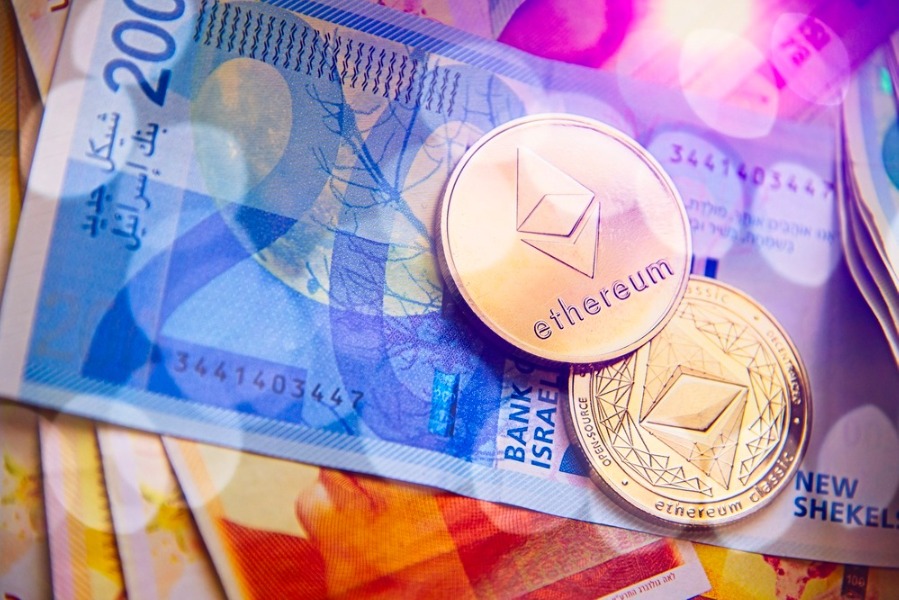 Meanwhile, prices of Bitcoin (BTC) are showing some signs of fatigue which is evident from its highly range-bound trading over the last 24 hours; as of 8.22 am BTC trades with an incremental gain of 0.04 per cent at $43,012.51.

“Bitcoin has been sluggish over the weekend, hovering around $43,000. Ether and altcoins are following a similar pattern as well. The upcoming options export on January 28 may cause some movement in Bitcoin. The crypto market continues to struggle with rising cases of the Omicron variant,” says Gaurav Dahake, CEO, Bitbns.

As per a Cointelegraph Brazil report, Eduardo Paes, Mayor of Rio De Janeiro, Brazil, is open to the idea of crypto investing and has expressed his desire to invest up to 1 per cent of the city’s financial reserves in Bitcoin (BTC). He was quoted as saying, “We are going to launch Crypto Rio and invest 1 per cent of the treasury in cryptocurrency. The government has a role to play.”

Meanwhile, Jaime Reusche, an analyst with Moody Investors Service has said in an interview with Bloomberg that El Salvador is risking its sovereign credit rating as it buys more riskier assets like Bitcoins using its national reserve. He was quoted as saying, “The government’s Bitcoin holdings certainly add to the risk portfolio.”

FairX, a Commodity Futures Trading Commission of the US government-registered derivative exchange, was acquired by Coinbase, a US-based crypto exchange. According to a blog article by Coinbase, this acquisition was made with the purpose to offer crypto derivatives trading to its retail and institutional customers in the US.