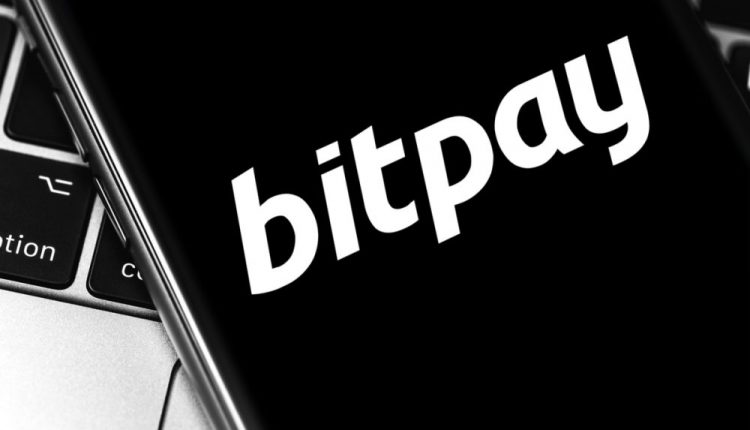 As merchants and consumers become more familiar with cryptocurrencies and the number of ways to use them commercially expands, bitcoin is losing its dominance as the payment coin of choice.

Nearly one third of the payments processed by crypto-focused BitPay are made with ether, stablecoins and a handful of smaller, so-called altcoins.

Ether now accounts for 15% of the payments made on BitPay, which provides technology to allow merchants to accept cryptocurrencies at the point of sale, as well as a Mastercard-branded debit card that lets consumers spend a number of cryptocurrencies at millions of retailers.

That’s down from 92% bitcoin in 2020, BitPay Chief Executive Officer Stephen Pair said. He attributed the gain partly to the growing use of stablecoins for business-to-business payments across international borders.

That said, the use of ether, the cryptocurrency of the Ethereum blockchain, has grown dramatically since it gained a higher profile in 2021 with the boom in decentralized finance, or DeFi, and NFT projects. Most of those live on the Ethereum blockchain, and their transactions are made with ether. The $69 million NFT collage sold at auction by Christie’s last year was priced in ether, for example.

“Consumer choice drives the boss and them wanting to have an omnichannel approach to payments,” BitPay COO Jim Lester told PYMNTS Karen Webster in a recent interview. “The merchants and the billers really need to meet the consumers where they are, and if that’s a credit card, great. If it’s debit card great. But if it’s crypto, that needs to be part of the equation.”

See also: As Crypto Grows, BitPay COO Sees a Moment When FIs Must Lead or Fall Behind

Besides the need to engage and retain customers, merchants who accept cryptocurrencies directly also gain a big benefit by avoiding the high transaction fees charged by credit card companies, Lester said. BitPay allows merchants to either take the cryptocurrency outright or seamlessly converts it from the crypto the customer is paying with to fiat currency for the merchant at the point of sale.

“There are certainly obvious economies and efficiencies” from a merchant’s cost perspective, he added.

The use of ether and litecoin was also given a big boost last year when PayPal added support for them, along with bitcoin (BTC) and competitor bitcoin cash, or BCH. The payments firm allowed customers to trade the three cryptocurrencies and then began accepting them for payment at its 32-million strong merchant network.

They way consumers are using the altcoins is also interesting. Pair said that BitPay saw a substantial increase in the use of crypto for luxury goods like jewelry, watches, cars, boats and even gold last year, more than tripling from 9% in 2020 to 21% last year, Pair told Webster.

Stablecoin use is likely to continue substantially in 2022 for a number of reasons, most notably that by maintaining a one-to-one peg to the dollar (and other currencies like the euro and pound sterling), they are able to help both consumers and merchants avoid the price volatility of cryptocurrencies like bitcoin and ether, which see daily price moves of 5% to 10% on a regular basis. And Facebook’s WhatsApp messaging app, with two billion users, just announced plans to use smaller stablecoin Paxos as an internal currency.

One notable and growing problem both bitcoin and ether face is concern about their extraordinary environmental footprint, with power usage comparable to small- to mid-size countries. Ethereum is in the process of dealing with that, switching to a blockchain technology with minimal power usage over the next year or two. Bitcoin miners are switching to greener power generation.

Tesla briefly planned to accept bitcoin in payment for its cars in bitcoin last year, only to have Musk reverse himself after a backlash by environmentalists and ESG investors. Last week, he gave a boost to dogecoin, whose growth from an obscure memecoin with a community of devotees exploded into a top 15 — and occasionally top 10 — cryptocurrency after Musk began boostering it on Twitter.

“But there is enough traction, per se, out there in the market,” he said. “As you start to see these large merchants move down the path, as you start to see the large processors … start to really get pressure from their merchants, their businesses, their consumers, to have it as a medium of transaction, the world is going to start to shift in that direction.”

China’s Economy Is Slowing, a Worrying Sign for the World

ZCore (ZCR): How Risky is It Monday?