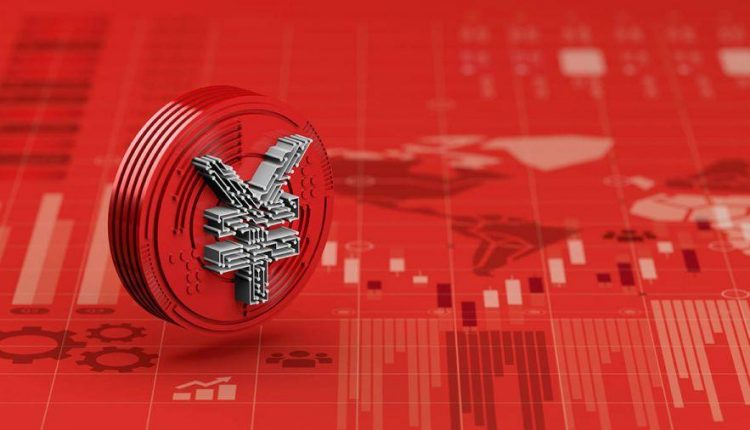 Over 20m people have now downloaded the central People’s Bank of China (PBoC)’s digital yuan app, media outlets in the country have reported.

Per the Financial Associated Press, data compiled from the app marketplaces operated by Huawei, Xiaomi, OPPO, Vivo, and others show that there has been a spike in app downloads in the past 10 days, collectively taking the download figure above the 20m mark. The Apple app store does not reveal download figures, the report noted, but added that the app had a rating of 4.5 stars out of five on the platform.

Only those physically located in the “10+1” pilot areas are able to access the app, which is blocked in other parts of the country. But the cities included in the pilot include some of the nation’s most affluent, including commerce and tech hubs. And the “+1” refers to the parts of the capital that will host the Winter Olympic Games next month.

One such city is Shenzhen, which, the Shanghai Securities News reported, has already built up a large amount of commercial infrastructure compatible with the digital CNY. The city claims that more than 300,000 of its merchants had already developed the ability to process e-CNY payments.

Over 37% of this number is made up of service industry sector firms, the city stated, although uptake has also been high among retailers, catering services, transport providers, education, and medical care.

The city said it would actively “continue to promote the construction” of its “legal digital currency innovation pilot zone” and was intent on making a “contribution to the research and development of digital yuan.”

The city government says it has also distributed business development funds and subsidies to small and medium-sized enterprises (SMEs) using the token. By the end of 2021, it stated, city departments in Shenzhen had used the digital CNY to distribute over USD 97m of funds to 2,422 local SMEs.

The PBoC was quoted as stating that it was “steadily advancing” toward its goal of rolling out its token to visitors at the Olympics, where athletes and their coaches will be able to use hardware and app-based versions of the digital yuan wallet, as well as converting foreign banknotes to the digital yuan.
___
Learn more:
– CBDCs in 2022: New Trials and Competition with Crypto
– BIS Claims a CBDC Interoperability Victory – While US Congressman Bids to Block Digital USD