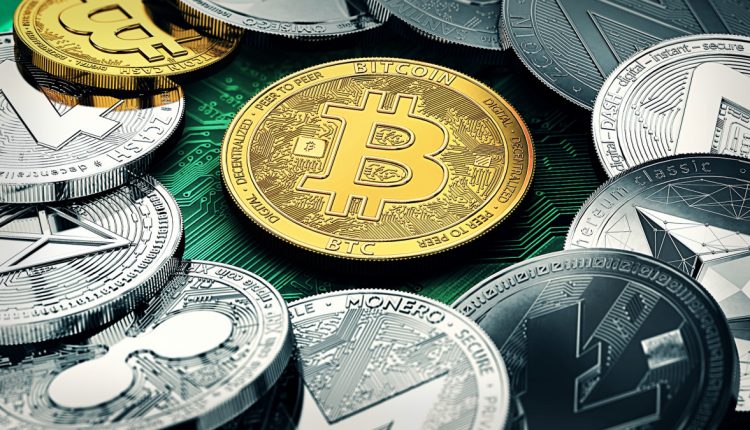 Cryptocurrency prices were down Tuesday as Britain said it planned to crack down on misleading advertisements for cryptoassets.

The finance ministry said that about 2.3 million people in Britain now own crypto asset, Reuters reported. But the ministry said research suggested that understanding of the sector is declining, which means some users may not fully understand what they are buying.

“Cryptoassets can provide exciting new opportunities, offering people new ways to transact and invest — but it’s important that consumers are not being sold products with misleading claims,” Britain’s finance minister, Rishi Sunak, said in a statement.

Spain also announced new rules for how social-media influencers and others can advertise cryptocurrency assets.

In an apparent first for the European Union, Spain’s national securities market commission has been given the power to regulate crypto advertising, the Financial Times said.

And the Monetary Authority of Singapore on Monday issued guidelines that limit cryptocurrency trading service providers from promoting their services to the general public. That’s part of a bid to shield retail investors from potential risks.

Meanwhile in the U.S., David Lesperance, managing partner of immigration and tax adviser at Lesperance & Associates, said that as nonfungible tokens, or NFTs, become more popular with investors, “news that the [Internal Revenue Service] considers them ‘tangible collectibles,’ and therefore subject to higher tax rates than long-term capital gains, is unwelcome.”

The top federal marginal tax rate for tangible collectibles is 31.8%, he said. By comparison, long-term capital appreciation in bitcoin, ethereum and other digital coins is subject to a 23.8% top rate.

“Just as it is important to know the requirements for long-term capital gains vs. ordinary income on buying and selling of cryptocurrency,” Lesperance said, “American tax payers rushing into the NFT markets need to recognize that their net after tax realization on NFTs is going to be less than they may be accustomed to in the cryptocurrency space.”

One solution to consider, he said, is moving to a tax jurisdiction like Portugal, which does not consider capital appreciation in either cryptocurrencies or NFTs as taxable.

Aside from the IRS, Lesperance said, “the crypto industry is gearing up for a busy regulatory 2022.”

“From Treasury defining exact crypto exchange reporting requirements that were contained in the infrastructure bill to the Securities and Exchange Commission and the Commodity Futures Trading Commission flexing their regulatory muscles on issues such as stablecoins and de-fi, the crypto world needs to ‘anticipate the predictable’ and act accordingly,” Lesperance said.

“There is undoubtedly a hunger for Play to Earn [or P2E] games in the market, illustrated by the jump of market capitalization of the likes of Sandbox and Decentraland,” Ma said.

“It can be expected that Take-Two would accelerate the integration of blockchain into the mobile games of Zynga, who in December formed an partnership with blockchain gaming powerhouse Forte.”