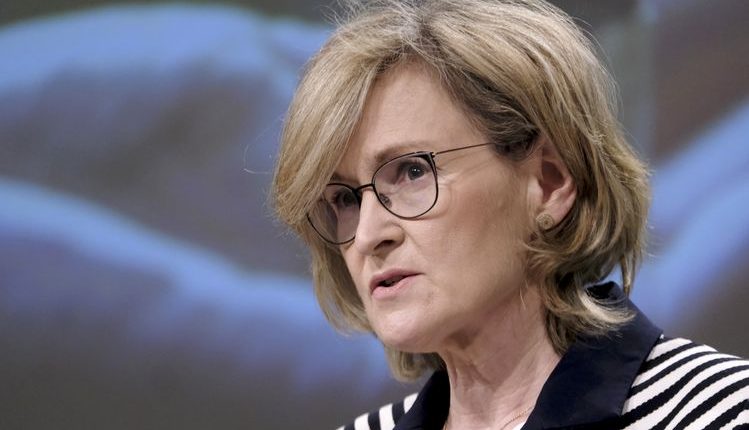 The European Union plans to extend a temporary deal allowing UK clearing houses can remain open to EU banks for another three years.

“We envisage proposing an extension of the equivalence decision to three years until the end of June 2025,” McGuinness, who’s in charge of financial stability, financial services and capital markets union, said in Brussels on 18 January. The comments were first reported by Bloomberg.

The Commission first said it was prepared to lengthen the agreement, which was due to expire in June 2022, in November. However, it gave no information at the time over the terms of any deal or how long it would last.

Bank of England governor Andrew Bailey also weighed in to argue significant market disruption could occur if an extension was not agreed, as the central bank veteran and others expressed concern that the EU could end up pushing for a mass transition of responsibilities before the bloc’s infrastructure was prepared to handle them.

READ Extending clearing equivalence is a dose of post-Brexit realism

Clearing houses sit between buyers and sellers in a trade to ensure sufficient collateral is available so that no systemic issues arise should one side fail. LCH, the house of run by The London Stock Exchange Group, was just one target as the EU looked to exert renewed influence on the European financial services market after the UK left the bloc.

In the longer term, however, the EU still hopes to shift more clearing activity back to the bloc.

“In the coming weeks, we will also launch a public consultation on measures to make the EU an attractive clearing hub and on the supervisory arrangements,” Bloomberg reports McGuinness as saying. “This public consultation will feed into a strategy on clearing to reduce in the medium term our overreliance” on market infrastructure in London.

To contact the author of this story with feedback or news, email Justin Cash